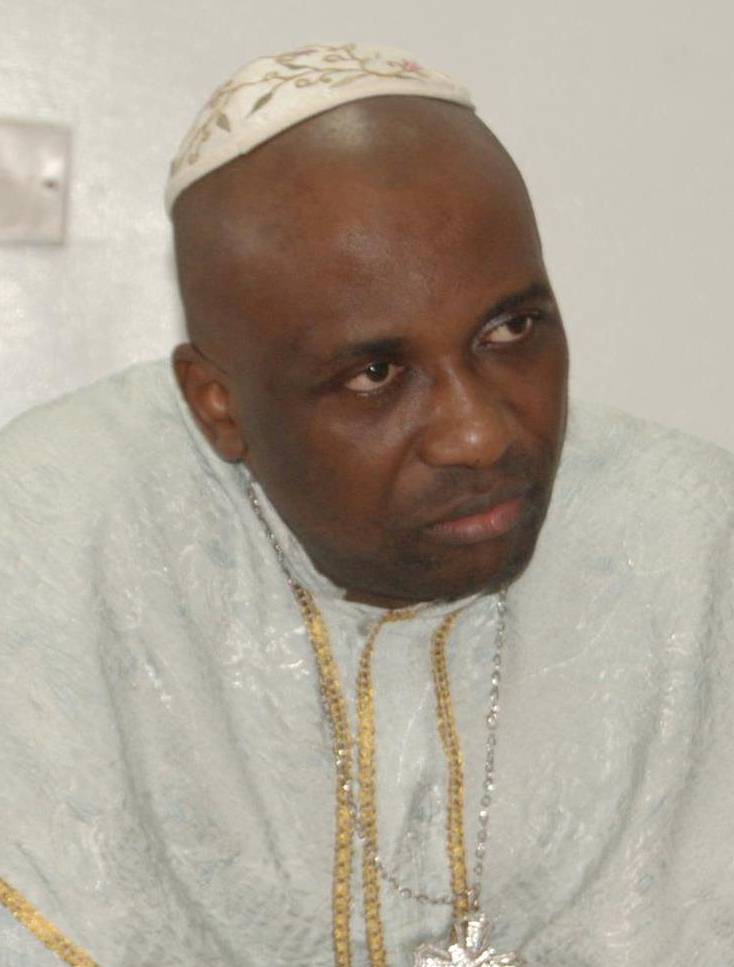 The leader of INRI Evangelical spiritual church, Primate Elijah Ayodele has asked President Muhammadu Buhari to sack all his service chiefs which includes the Inspector General of police, Chief Of Army Staff and Others to douse the tension of the protests against police brutality in the country.

He stated that the protest isn’t ordinary as God is involved in it because the protesters stayed united and prayed to God on the protest ground.

He warned President Buhari not to use the military to forcefully end the protest because it will only escalate it, He mentioned that the only solution to stop it is to sack service chiefs.

“Address the nation because there Is more to this protest, it is God’s will, God is about listen to the angry people in Nigeria.

God wants to put something to Nigerians. It is high time for the president to act before its too late, nobody is against Buhari’s government other than God. God is behind this protesters, it should be addressed as soon as possible.

Buhari should not use force to stop this protest or else it will become deadlier, he should address the nation and do what is right before its too late.

This is a warning to all politicians who are not fit to be in the seat of power, our democracy is shaking. Nigeria unity is shaking too”

READ  Jonathan Is My Son, He Did Well For Nigerians- Oritsejafor
Related Topics:. ReligionFeaturedSARSSociety
Up Next

FirstBank responds to unfounded tweet, reiterates its position against all forms of brutality