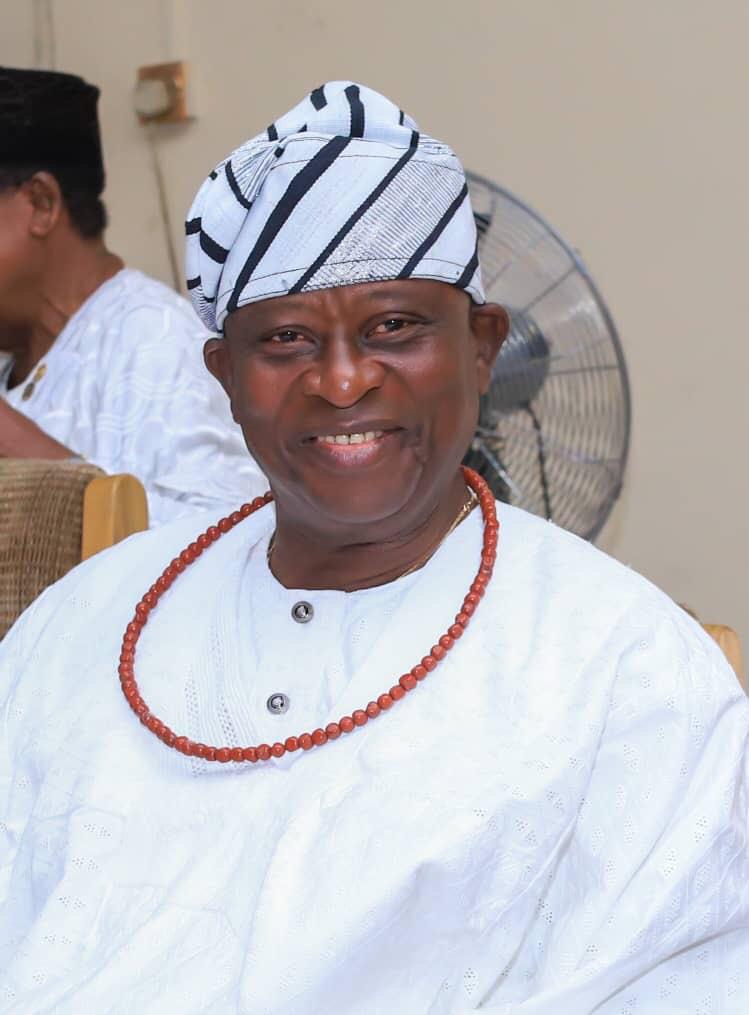 Former Minister of State for Education, Olorogun Kenneth Gbagi, has felicitated with Governor Ifeanyi Okowa of Delta State on his 61st birthday anniversary.

Gbagi, in a statement released on Wednesday in Abuja, commended the governor for his selfless efforts in the creation of wealth and jobs in Delta State through his industrialisation and economic programmes.

He noted that the reelection of the governor was an indication of the level of trust and appreciation by the people of Delta State to the five point (SMART) agenda of the Okowa-led administration.

“I rejoice with His Excellency, the Governor of Delta State, Ifeanyi Okowa, on this auspicious occasion of his 61st birthday.

“The tremendous support, which he enjoys from Deltans, speaks of their belief in his visionary agenda that has in no small way repositioned the State for greatness.

“I pray that the Almighty God will continue to imbue him with wisdom and good health to enable him provide good leadership for the people of Delta State in the coming years,” Gbagi said.