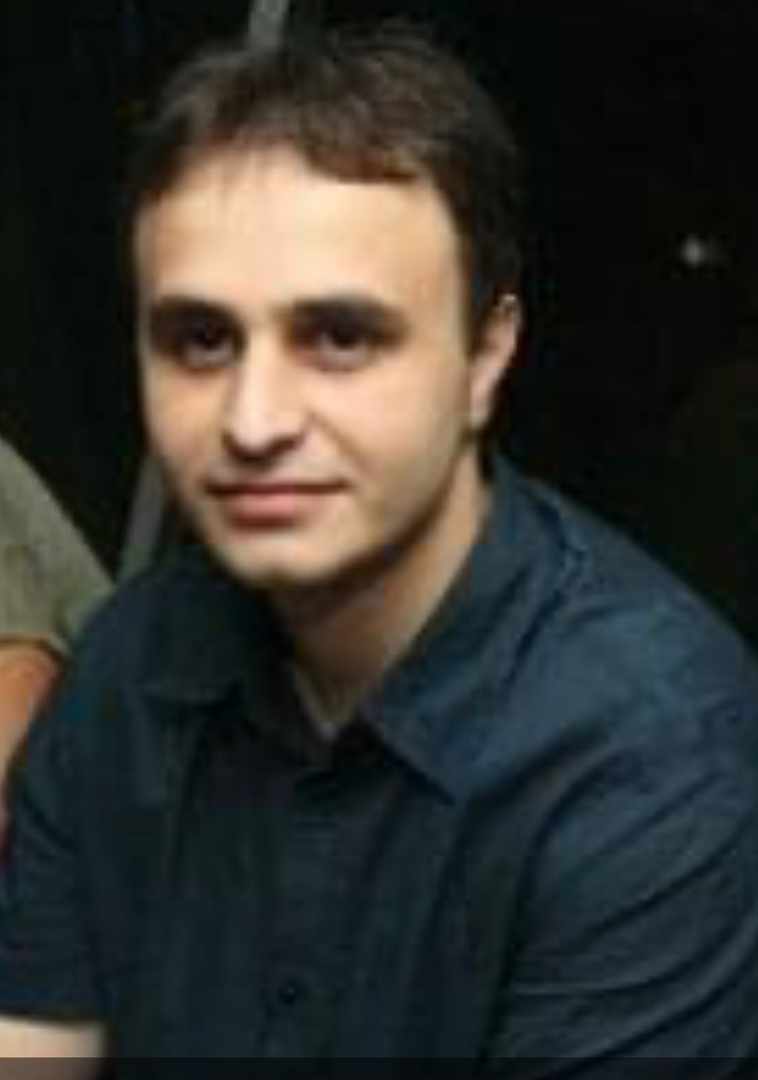 Family & Friends of Top Businessman, Jude Rudolf Solomon Remembers him One Year After

Just like yesterday, his death hit everyone like a thunderstorm. One year after, his demise is giving those he left a moment of recompense. At his one year of departing this sinful world, many who drank from his magnanimity squared up to remember him.

Nobody makes a fine corpse. But Jude Rudolf Solomon did. Even in death, the billionaire businessman cuts a perfect portrait of comeliness and humanity at its finest. Like the lucent carnation amid a bouquet of flowers, he exuded enviable humaneness in his lifetime.

Honestly, few people get to transit from being utterly indispensable to “eternally unforgettable.” This truth amongst so many others manifested in the manner in which friends and families have been mourning the astute businessman and generous philanthropist who lived life in line with the teachings of his creator.

Jude crossed over to the divine plane, freighted with sweet repose and rewards for his deeds and he is where votive luscious hyacinths relay the promise of aneternal Eden.

Unlike most other billionaires that one met in the course of life’s peregrination, the very sociable and affable real estate tycoon, Jude Rudolf Solomon never treated anyone as a minor or stranger.

Jude was dear to anyone who had the qualities of endearment, and the understanding. He had a quiet way of being genuine. His fervours, were chiefly for the betterment of mankind.

In setting aside his own interests, he let his deep gift of compassion go to work for the good of others. Thus he poetised humaneness as an incontestable good of the world. His life was a moving poem; a lifting lyric crafted to ennoble and enrich every aspect of his world.

Jude did something unique, thrilling, and infinitely beautiful; he lived for the good of others. He is now walking swiftly along the lakeshore of eternity, with his brilliant eyes sparkling; urging us to pass on the bequest of his life fully lived.

Eulogies and sweet testimonies of his humane side rented the air as many who have had a fair share of his generosity confessed that such a great man should not have died.

More reason the Lagos Continental Hotel- Grand African ballroom, on the 23rd of October, 2021 was a location filled with rising emotions as friends and family converged in disbelief.

Those who never believed the news of his shocking demise also came to clarify and also bid the jolly good fellow a farewell. With tears dropping like rainfall, the Ballroom was filled up to the brim as many sympathizers thronged in their large numbers to pay homage even in death.

The flood of despair incited by the death of Jude Solomon resulted in a cascade of tears. Travelling across continents for his burial is no doubt a worthy enterprise for the hundreds of people who are eager to canonise the deceased’s memory; it’s the least that they could do to venerate a man, husband, father, and business titan, who was passionately inured in his desire to do good for others so he could contribute his quota to improving humanity.

Jude was natural nobility, who was peerless, and proved throughout his existence that he needed no trappings of wealth or fame to generate his peculiar brand of humanity.

From the calibre of the eminent Nigerians and Africans who are planning to grace the occasion, one need not be told that Jude Rudolf Solomon; lived a purposeful, fruitful, and very impressive life.

Joining the train of tributes in honour of the late philanthropist is Steve Carthy, a British national who was vice president to Mr femi otedola at Zenon Petroleum penned a heartfelt message in remembrance of late Jude Solomon. According to Cathy “He was one of the nicest I have ever had the pleasure of knowing. I remember him as someone who loved life and always wanted to help other people and would do anything for anyone purely out of the goodness of his heart. The world has definitely lost one of it’s finest. RIP Jude”. He concluded.

Described as a dependable ally, the late Jude Solomon according to Saheed Adelewa, one of the close associate of the late oil and real estate magnate was an irreplaceable benefactor. In his words “He was my guardian angel, my godfather and my life will never remain the same, till we meet again. Rest in eternal peace boss”.

Related Topics:FeaturedJude Rudolf Solomon
Up Next

Nigeria @ 62: Ayoola calls for greater dedication for a better country 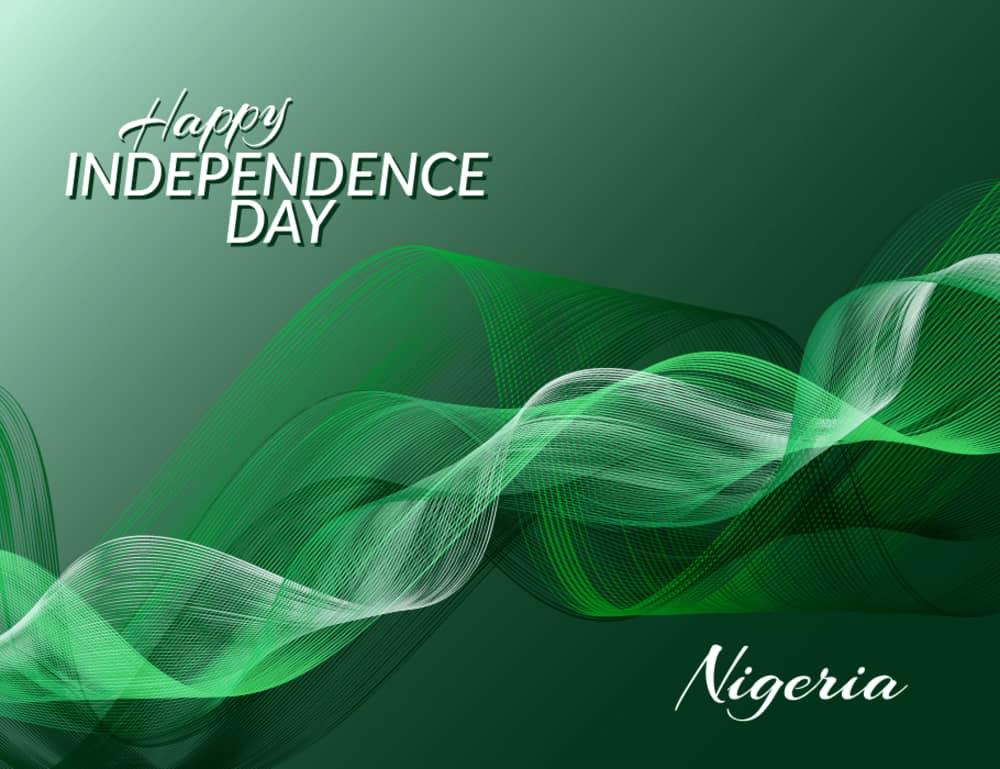 Nigeria @ 62: Ayoola calls for greater dedication for a better country

A chieftain of the All Progressives Congress (APC) in Ogun State, Omooba Adekunle Adebayo Ayoola has called on the leadership of this country to double their dedication towards making the country great.

Omooba Adekunle Ayoola disclosed that the citizens of the country must also be more patriotic and refrain from all despicable acts that are capable of hurting the progress of the country.

Ayoola said “we have the almighty God to thank for another opportunity to celebrate our resilience and modest achievements as an independent nation in the last 62 years. Though, we have missed some opportunities in the past but we can always correct our errors and work towards ensuring a more prosperous and secured nation.

“Our leaders at all levels must show greater sense of commitment and dedication to serve the people and make life comfortable for them. The followership too must also be ready to exhibit patriotism, they should believe in the country and join hands with the leadership to turn things around for good. I have that conviction that Nigeria will be far better, just very soon”. 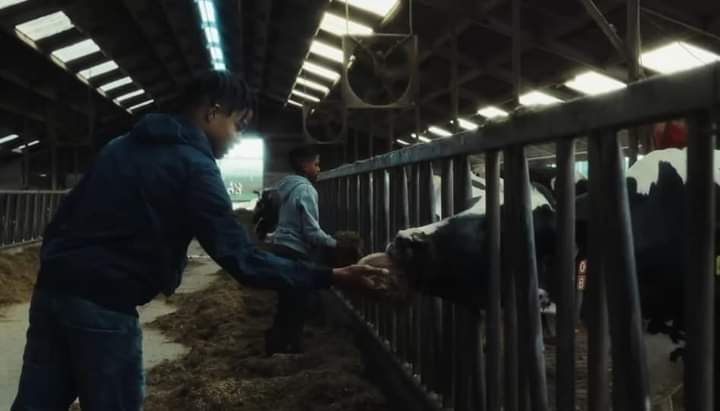 To mark the end of its 150th anniversary year, FrieslandCampina presents its new short film, A New Day. The film pays tribute to the many generations of dairy farmers who have made FrieslandCampina what it is today; a dynamic, forward-looking dairy cooperative and a global company.

‘A New Day’ tells the story of the next generation of farmers, focused on the future of dairy farming with lots of passion and determination, while adapting to the rapidly changing world.

According to Hein Schumacher, CEO FrieslandCampina: “We are very proud of our farmers and our cooperative heritage. For over 150 years, our member farmers have always managed to adapt to what the market and society demand from them. By actively responding to evolving needs and constantly innovating, they have developed themselves into very innovative farmers.

“I have great admiration for the next generation of farmers, especially in these tense and uncertain times. They are building the future of sustainable dairy farming, with the same commitment and unwavering spirit as the many generations before them. This film is our tribute to all dairy farmers, young and old” Schumacher said.

ABOUT THE FILM
The four-minute film tells the story of three young dairy farmers who are on a journey, sometimes literally, as they face dilemmas, make choices and emerge stronger, ready for a new day. The film shows the challenges they are facing in this rapidly changing world. ‘A New Day’ is the sequel to ‘The Story of Milk, produced in 2012, also by corporate cinema agency 1Camera. 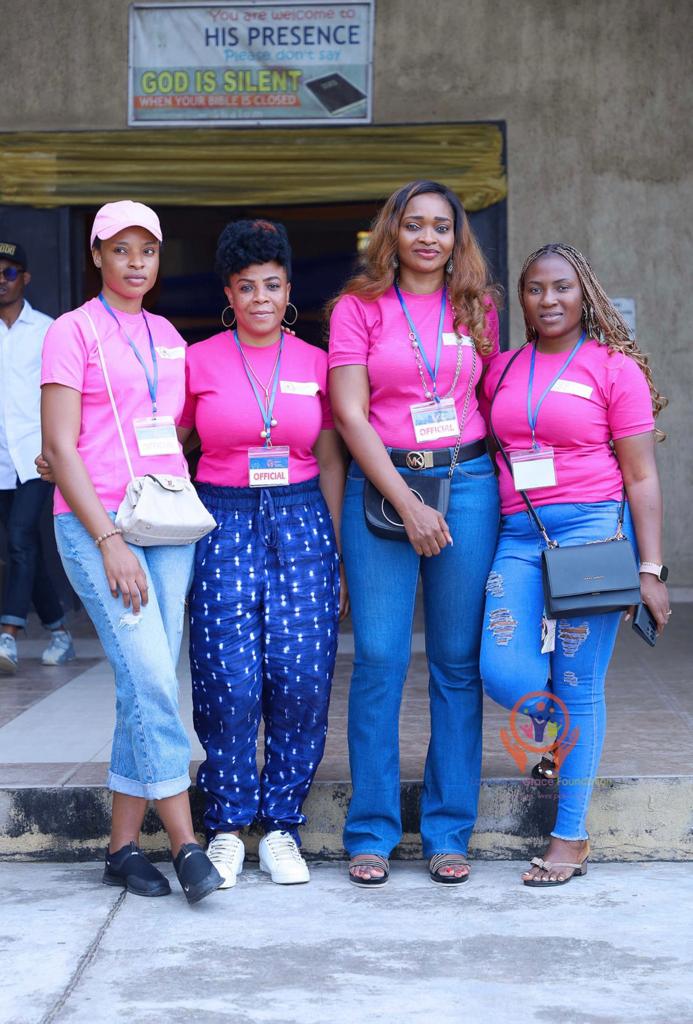 To reduce the number of out-of-school children in the country and help widows in society, Lawrence Grace Foundation has urged the Federal Government to formulate a policy that will keep children in school and a workable policy document that will cater for the widow’s well-being.

Speaking at the empowerment of 200 widows, free medical outreach, and payment for scores of school children whose parents cannot afford school fees in Agiliti, Mile 12 Area of Lagos state, with the theme, ‘No act of kindness is ever wasted,’ the convener, Oluyinka Adewoye urged government at all levels to create mechanisms through which the needy’s well being can be attended to.

She stated that the aim of the Foundation is to reduce the poverty rate in society to the minimum as well as the rate of out-of-school children in society. “Part of the foundation objectives is to also train widows in different types of handiwork, which will make them self-reliant and able to contribute their quota to nation-building at large.”

Adewoye pointed out that the Foundation started four years ago with the aim of reaching out to widows, and the less privileged in society as well as empowering more than 4000 indigent people.

Also speaking at the event, Programme Coordinator, Kemisola Adeyemi, urged the government to establish more old people’s homes for senior citizens in all the 774 local councils in Nigeria to cater to their needs.