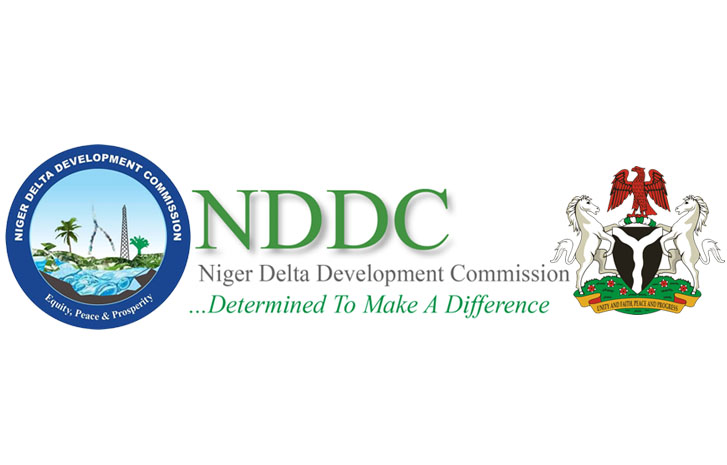 A  former Acting Managing Director, Niger Delta Development Commission, NDDC, Pastor Power Ziakede Aginighan, has died in  auto crash alongside his son, Tammy, and police orderly around Akinima, in Ahoada West local government area end of the East West Road. His aides, Chief Augustine Suebi and Mr Dan Sagey, who confirmed the  incident, said it occurred on Friday, adding that the vehicle in which the deceased persons were travelling went up in flames.

“Our leader is gone. The accident occurred at Akinima. The wife called to say they spoke at about 12 noon on Friday. Nobody can say what type of accident. The vehicle got burnt and they were in the vehicle. Our worry is that there is no way such an incident would occur on that busy road and nobody would have come to their aid. The vehicle, which was in flame, should have attracted attention. That road is busy to attract attention. His son and  police orderly also died in the accident “,  Suebi said.

Aginighan, until his death, was the Ijaw leader of the All Progressives Congress, APC, in Delta  State. He had hosted Professor Pat Utomi, a governorship aspirant of the party in Delta  at his Warri  residence on Thursday. He was 59  and fondly called P.Z  and  Odudu. He was appointed Executive Director, Finance and administration, NDDC by former President Olusegun Obasanjo on  May 28,  2007.

He was a governorship aspirant on the platform of the Peoples Democratic Party, PDP,  in Delta State between 2004 to 2006.