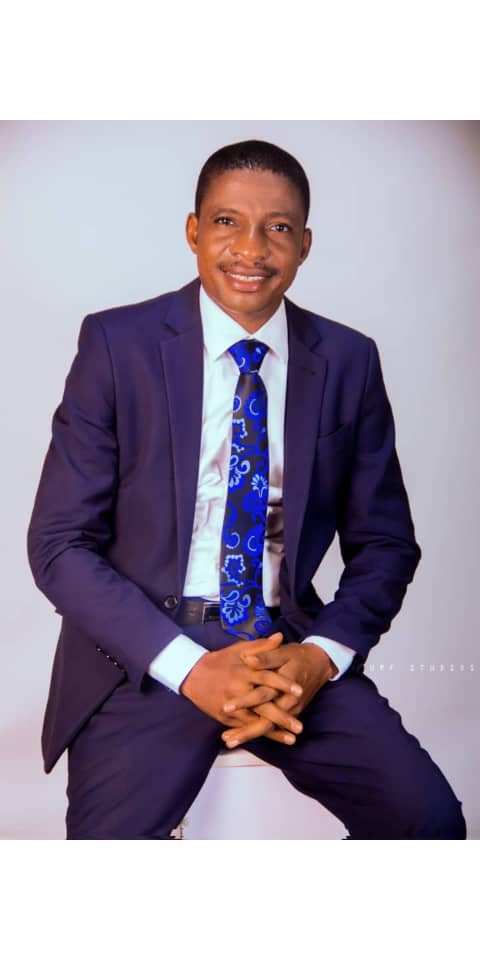 The high octane event which also comes with celebration of four years of the widely read and respected journal is expected to attract dignitaries from all walks of life, including politicos, high society, entertainment, corporate organizations, religion and others. And, will no doubt, dominate the social landscape on account of the quality of awardees drawn from different quarters of Nigeria and the kind of massive media coverage it will also enjoy.

Eminent Personalities Awards is organized annually by the company to celebrate those that have excelled in their choice fields and have contributed directly or indirectly to the development of the country in no small measures.

Speaking on this year’s edition, Chief Executive Offer of the company, Tade Asifat assured that this year’s event will be mother of all awards nights as all arrangements are now in a top gear to make it a huge success.

” We have done it before, we can’t go be below the line. Instead, we will surely raise the bar this year. All hands are on deck already to ensure the event turns out more successful than the previous ones.

“Eminent Personalities Awards stands out in context and everything. It’s a honour for the deserving Nigerians without any religious or tribal sentiment. And We don’t monetize it because it’s an initiative that we want to nurture to a greater brand, even next to national honours. However, it’s open for sponsorships from any corporate organization or individual that’s ready to identify with us in the project. And this will be highly appreciated and reciprocated.”

Among the awardees expected at the historic event are, Governors Babajide Sanwo-olu of Lagos, Kayode Fayemi of Ekiti, Dapo Abiodun of Ogun and Gboyega Oyetola of Osun states who are going to bag different awards on account of their outstanding performances in their respective states.

The event is going to be anchored by famous MC Kirikiri and Prince Mc Donald.