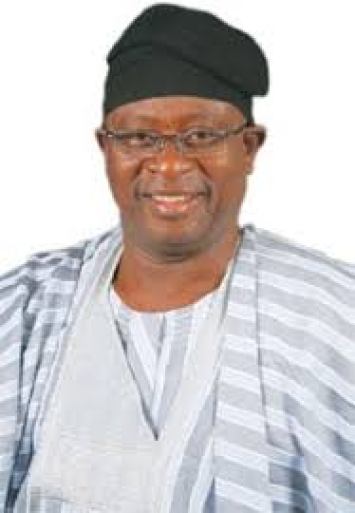 Former Minister of State for Education, and Chairman, Signatious Hotel Warri, Delta, Kenneth Gbagi, has threatened legal action against those he referred to as political blackmailers over the false accusations of staff molestation against his person.

An online platform, reported that Gbagi, who is currently nursing a governorship ambition in Delta State in 2023 on the platform of the Peoples Democratic Party, allegedly arrested and charged four of his staff working in his hotel to court for allegedly stealing his N5,000.

But a statement by his Media Assistant, Sylvester Omonigho, he warned that if they don’t desist, they will pay an unforgettable high price.

He said it’s clear from all indication that the coordinated blackmail targeted at him is aimed at truncating his political ambition in 2023.

According to him, the burden of proof is on his accusers, stressing that they will have to do so in the court or law.

Gbagi added that the plan was to tarnish his good name and hard earned reputation in the eyes of the general public by professional blackmailers.

The statement read thus: “From all indications, there is a poorly scripted and badly thought-out plan designed to tarnish the good name and hard earned reputation of Olorogun Kenneth Gbagi in the eyes of the general public by professional blackmailers.

“And, we wish to remind these dark-minded beings that Olorogun Kenneth Gbagi has through dint of hard work and sheer tenacity built this name over these years.

“Every choice a man makes has consequences. Those who have chosen to do the dirty jobs of cowardly and visionless politicians, whose primary goal is to scuttle a long held vision of selfless service to the good people of Delta State by willfully and maliciously casting aspersion on Olorogun Kenneth Gbagi’s growing popularity and acceptance within the Delta State political space in particular and the country in general, in the vain hope that they can abridge his political ambition by so doing, should be ready to face the full and unmitigated consequences of their ill advised choices. They will be made to pay an unbearable and unforgettably high prize for their indiscretion.