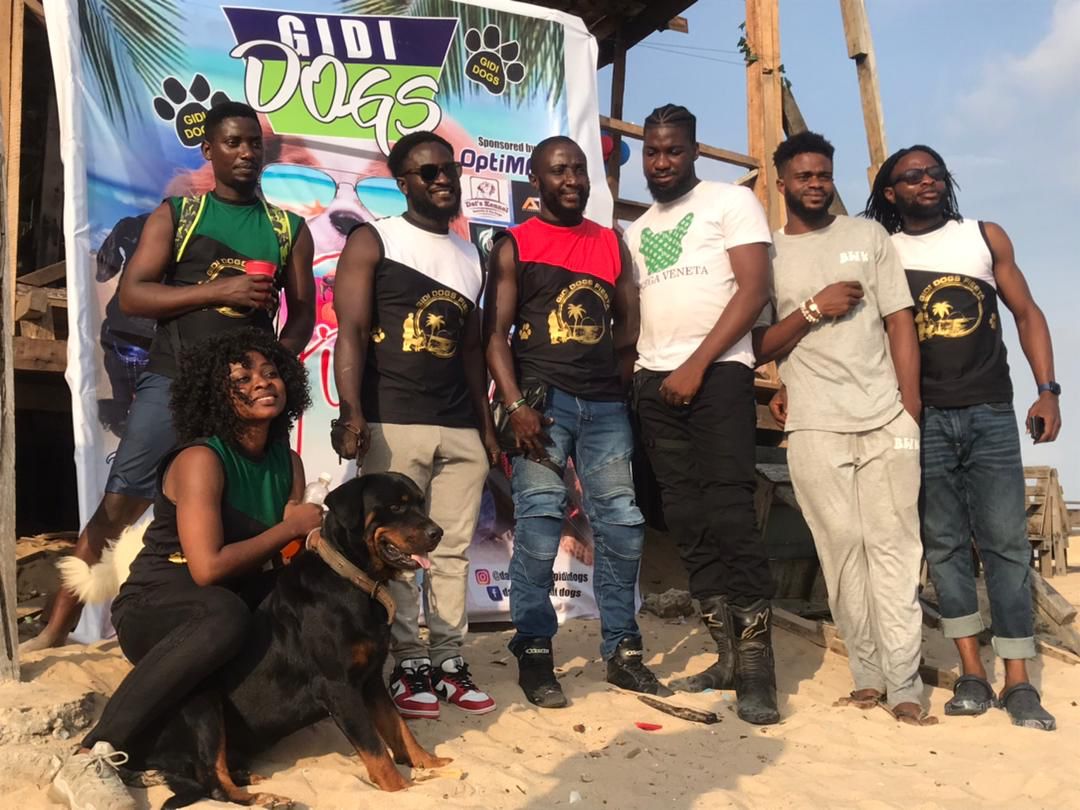 Dogs are man’s best friend, its been said severally, and it’s no surprise. From time immemorial, they have served in various domestic capacities as companion, friend and protector to mankind, particularly for their loyalty and friendliness.

It’s no surprise then they are in such high demand, as people wish to keep them as pets.

Despite the great love for dogs, the hitherto thriving business of rearing the animal for sale is fast facing a decline due to the harsh economy, with attendant poverty, unemployment, inflation, among others driving up the prices of food items and medicines.

This was among the concerns raised by a gathering of dog breeders, dog lovers and stakeholders recently at the maiden edition of Gidi fiesta in Lekki, Lagos.

Precisely, the fun get-together held at the very relaxed settings of the popular Elegushi Private Beach Resort, and had in attendance also family members, friends, customers and some pets.

Speaking, the event facilitator, Adeniran Adetola of Dat Kennels, while stressing on the importance of having a dog in each household, revealed that the gathering was a means to hangout and unwind as the year runs to an end.

According to Adetola, dogs are an indispensable part of the household.
His words: ” I want to use this medium to sensitize the people at large on the importance of dogs which is also part of our family. Aside from being a pet, dogs aid in security.
“When there is danger, dogs alert everyone, even unusual movement within and outside the compound. They do not act like human beings; they are with you until death.”

He further advised dogs lover not to cage them,they need to socialize their pets when meeting people and other pets outside the home.

He added, “I have been into breeding for more than a decade, and it is not an easy task as you have to have passion for it. Especially now the current economic situation is affecting the business.”

He noted that the situation could warrant one “having a rethink whether to carry on or quit the business” if lacking in passion for the business.

He explained: “I had a dog as pet not for business purpose, but after breeding about two to three I shared the puppies with friends, I do another one and sell so that I could have money to buy their feeds and handle any medical issue that was how their number increased.”

He said when close with the animal one may find it difficult to sell some puppies to outsiders, and commended the organizer for bringing families and friends together by holding the programme.

Another breeder, Bassey Michael Etim of C- Kazdaz described dogs as one of the best security guards each households need for security purpose.

Etim explained that there are different types of dogs in the world namely, Lhasa Apso,American Eskimo,Rotweiler, Boerbel, Lhasa,Husky and German Shepard.

He however, said one could rear those they like depending on specifications that matter to them and their customers. 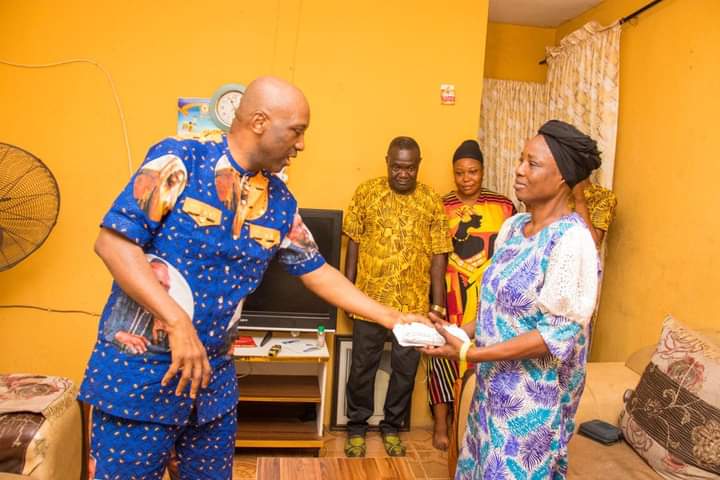 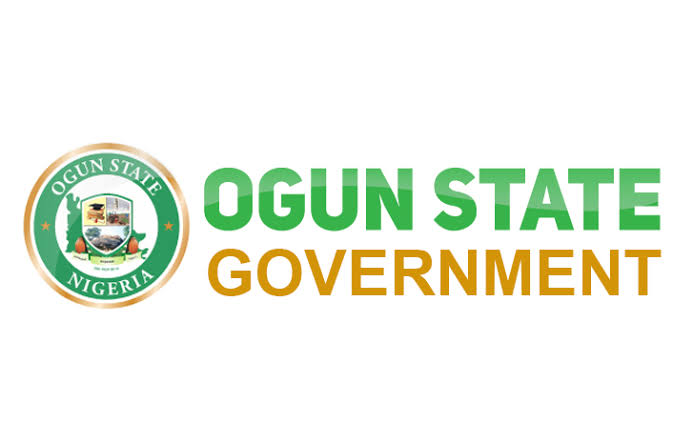