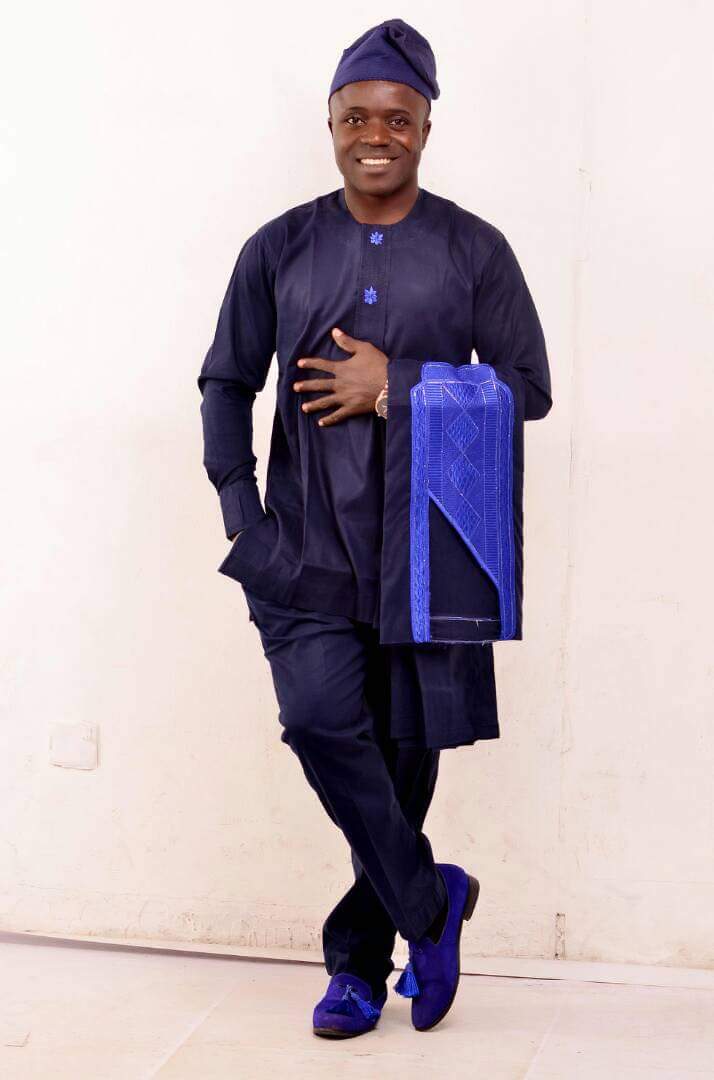 Just few days after releasing fresh prophetic warnings, one of the predictions of  the oracle of God, Apostle Omotosho Tope Joseph of OTJ ministries has come to pass?

The no 6 of his prophecies stated that I saw law enforcement agencies arresting arms smugglers while trying to ship in arms and ammunition and a popular politician will be indicted and exposed as their Baron.

Reportedly in Sahara reporter, A Russian-registered cargo ship carrying weapons and explosives said to be en route to Nigeria has been intercepted in South Africa.

The vessel, named Lada, which was boarded by the South African Police, according to reports, left Madagascar before stopping at Ngqura port, outside the eastern city of Port Elizabeth, where it was detained after a security check on Sunday.

Olwethu Mdabula, spokeswoman for the Transnet state transport company, told AFP: “We are aware that she has dangerous cargo – explosives and weapons – on board.”

She, however, declined to give further details.

It would be recalled that the prophet who runs OTJ Live recently reeled out fresh proohecieswhete he said he saw the hand of God upon Saraki.

Here are the predictions :

2-We need to pray for Yugoslavia. I saw erosion and tornadoes plaguing the country.

3- We need to pray for states in the South south part of Nigeria and the North. I saw a powerful flood that will sweep people away. Strangely nobody will die but properties would be affected.

4- Our young ladies should be extra careful and shun immorality because I see outbreak of a strange disease being unleashed by diabolical men they get entangled with. Once they get involved, their blood will dry up withing three or four days and will defy medication before they died.

5- God said he will turn the wonders of Nigeria into punishment for the enemies of this country.

6- I saw law enforcement agencies resting arms smugglers while trying to ship in arms and ammunition and a popular politician will be indicted and exposed as their Baron.

7- I saw lots of surprises in the 2019 elections as flies will swallow lions. It’s a parable

8- we should pray for the Nigerian Army especially the top Generals against High blood pressure and kidney related issues. I saw them slump sudeneky.

10-i see Nigeria as a major player in end time revival.

11- I see Nigeria having a mega celebration in 2019. What has been lost shall be recovered

12- I see Governors defecting to other parties and power tussle between governors and deputy governors.

15- I see divine intervention in the country of Cameroon

16- I see genocide in an African country and God said he allowed it because they forsake God.

17- I see new ministers of the gospel emerging with higher mantle to meet the needs of the hour.

It will be recalled that he predicted Saraki’s victory in court, super eagles defeat during the world cup, the exit of Zuma from his throne, Mugabe’s downfall, to mention a few

Related Topics:. Religionprophecy
Up Next

‘The hand of God is on Saraki’ – Prophet Omotosho reels out fresh shocking predictions .