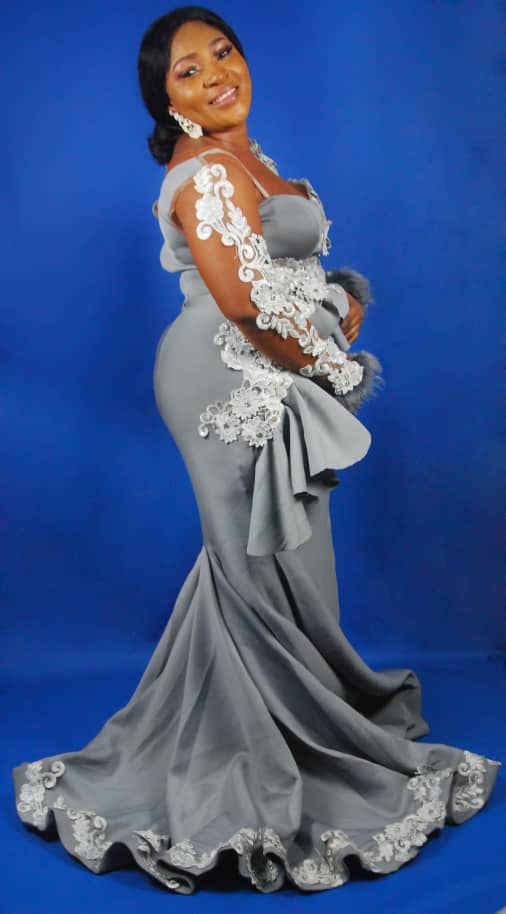 Delectable actress cum film maker, BUKOLA Fadipe, also known as Yeye Oge,  added another beautiful year on Wednesday, May 22, 2019, but will be rolling out the drums on Friday, June 14, 2019 to celebrate the new age.The 2 in 1 event, being packaged by Wikky Entertainment, in conjunction with Tripple A entertainment and expected to be all white glamorous essembles is billed to hold at Eleven 07 Lounge, Ikeja, Lagos.The shindig is also expected to attract dignitaries from far and near, especially her colleagues who are already said to be warming up to identify with the Ketu(Ajase), Benin Republic born Nigeria based thespian.The colourful gig which will feature Alhaji Ganiyu Ayinde( K1 De Future) will also see other famous musicians, including Alayo Melody, Ajebori Gbafida, Oslo Barry Fresh and others thrill till day break.Fadipe is one of the fast rising actresses that have been ranked among the most sought after by top Yoruba movie producers at the moment. Aside featuring in many movies, including Amona, Onibara, Oluwo, Owo Agbara, My secret and more, the talented thespian has also produced two movies- Omin and Amendment while work is expected to commence soon on her third flick which will surely raise the bar in the industry.