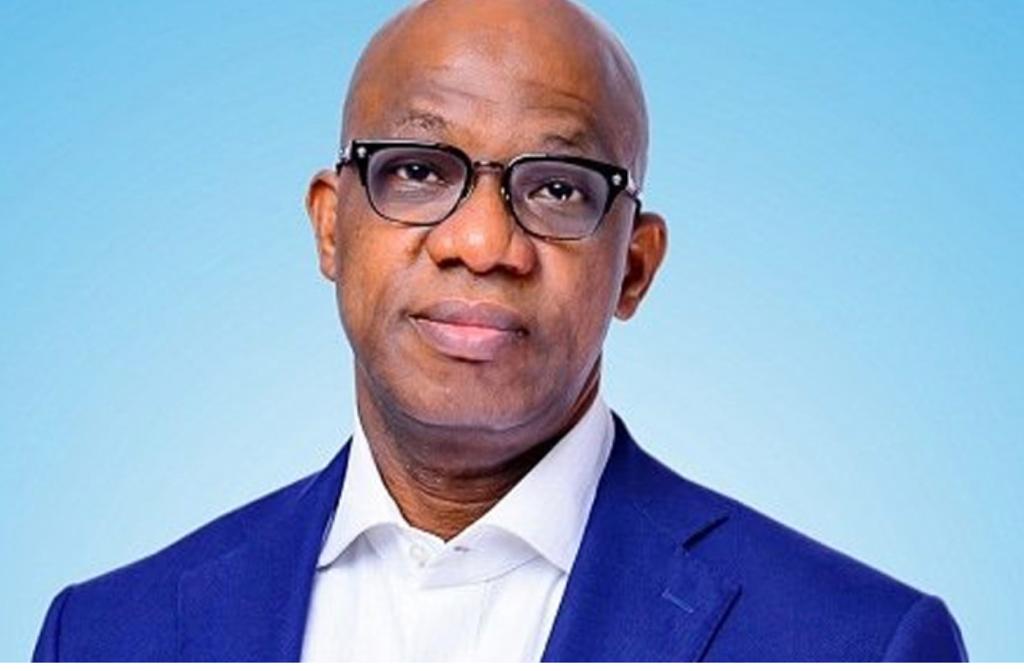 In keeping up with its promise to ensure that his administration does not relent in its effort at ensuring that donor agencies are given assurances of a more robust relationship, the Ogun State Governor, Prince Dapo Abidoun, has approved the release counterpart fund for the rehabilitation and construction of 51 water facilities across the Ogun West Senatorial District.

In a statement issued by the Governor’s Chief Press Secretary on Tuesday, the project would be implemented through Direct Labour Assisted Approach (DLAA). The first phase of the water job is being driven under the aegis of the Rural Water and Sanitation Agency (RUWATSAN), Ogun State, whose Programme Manager, Mr. Sola Ogunbo also confirmed the development.
According to the statement, the first phase of the Water scheme has commenced in Yewa North Area, while the one for Ado-Odo/Ota Local Government is also being done simultaneously.

Ogunbo assured residents that access to potable water supply would soon be a reality to the benefiting communities. He further noted that the solar powered project in Yewa North Local Government Area was at 85 percent completion, while the mobilisation and sensitisation of the benefiting communities in Ado-Odo/Ota Local Government Area has also commenced.

The provision of potable water, the statement said, is essential to human life, and would continue to get deserved attention of the Dapo Abiodun-led administration, adding that the projects would be replicated in other Senatorial Districts of the State.

Investment in a COVID-19 World: What you must know and do (Conversational chat session)