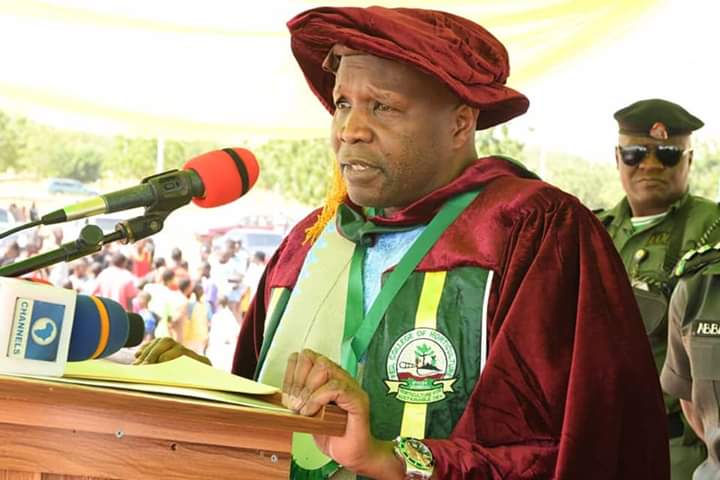 …says perpetrators must face full wrath of the law

Gombe state,Gov,Muhammadu Inuwa Yahaya has described the torture of a 14 year old boy inside a bread oven
as dehumanising and unjustifiable, for alleged stealing of bread at a bakery in Bajoga, Funakaye Local Government area of the State.

The Governor said he received the report of the incident with much sadness, saying it is unacceptable for anyone to inflict such a high degree of pain on a fellow human being for whatever reason.

The manager of the bakery, who was said to have put the boy inside a hot bread oven and tortured him has since been arrested by the police, arraigned before a magistrate court and has been remanded in prison custody while the bakery has been shut down by the state Government.

Governor Yahaya ordered relevant state agencies to follow up the matter and ensure that the perpetrator of the dastardly act faces the full wrath of the law to serve as deterrent.

The boy is currently receiving treatment at a medical facility in Gombe.

While disclosing that the state would foot all the hospital bills, Governor Yahaya assured that his administration will continue to protect the lives of all citizens of the state and ensure that their rights are upheld at all times.

He also charged the people of the state to always report criminal activities to the Police rather than take the law into their hands.