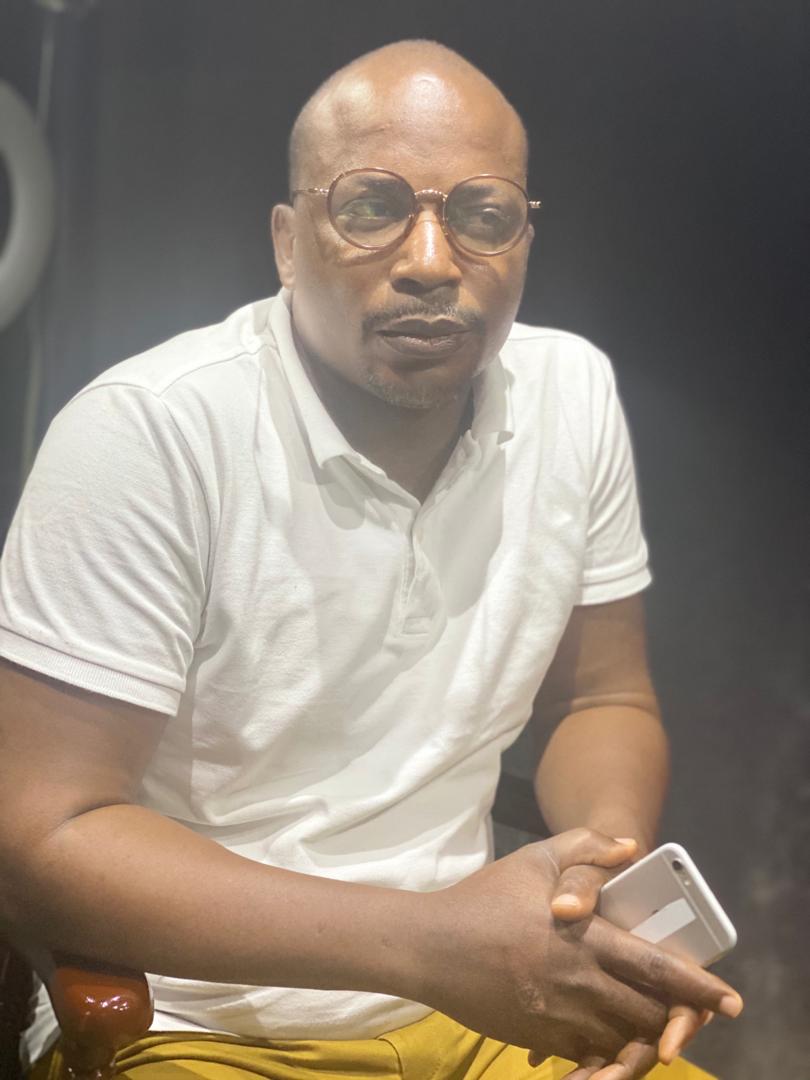 The chief executive officer of Fontana city entertainment, Innocent Odewingie has made a revelation on how his mother inspired him and every member of his family to keep helping the needy.

He made it known that His mum who is based in the United states, sometimes call to remind him of why he needs to help the needy. He explained that it is a character that has been imbibed in him since he was young and it is why he goes about today picking up those who have not shelter, who have no food to eat, to mention a few.

Giving an instance, Mr Innocent stated that his manager used to be an Uber driver who goes through a lot before she gets money. He gave a detailed explanation on how he employed her as his manager.

‘’ my mum is in the US and she always tells us that if we have opportunity, we should make sure we help. You are not helping someone because you want the help to come back to you, you are doing that for God and he will reward you in future, you might not be alive to witness the reward but generations to come will, those are the things we do, not just me, but my family. If I don’t have money to do anything, I call brother to support.

I have seen the way people who are graduate end up not having means of surviving, there Is no job for them, the lady in my office who is my manager now was an Uber person, she goes through a lot before she gets something, I spoke to her to help me get someone to work for me, she recommended herself, she studied mechanical engineering, she got a 2 – 1 but she’s driving uber. If she had a well paying job, she wouldn’t be driving uber, that’s how I go about picking them help

I had some friends who graduated and had nothing to do, they found it hard to survive but I was on their case and today, they are living a life free of depression. The lady was depressed too, she cried every night while driving Uber’’

Furthermore, while speaking on his background and how he grew up, He stated that he raised by a single mother because his dad died and his mother had to take care of the five children she gave birth to.

Going back to the memory lane, Mr Innocent reflected on how uneasy it was growing up, delving into several industries and becoming successful in all of it

‘’ I grew up in Benin, My dad is dead and mum owned one of the biggest restaurant in Edo state, we are 5 in numbers, I am the only one living In Nigeria. I am married with a daughter.

Growing up wasn’t too easy, my mum was a single mother taking care of us all, she put us in school, sent everyone overseas, but I decided to be in Nigeria because I want to chase what the future has for me. I was stubborn, was expelled from school then, but now I’m chasing my future, funny enough, I have gone into so many things, I was into computer engineering, went to a cosmetologist school, I can do all these things, I can do make up, pedicure, medicure, I can make hair braiding, I went to school for it in surulere’’

The Search for the Next Robotics Legend is on!!