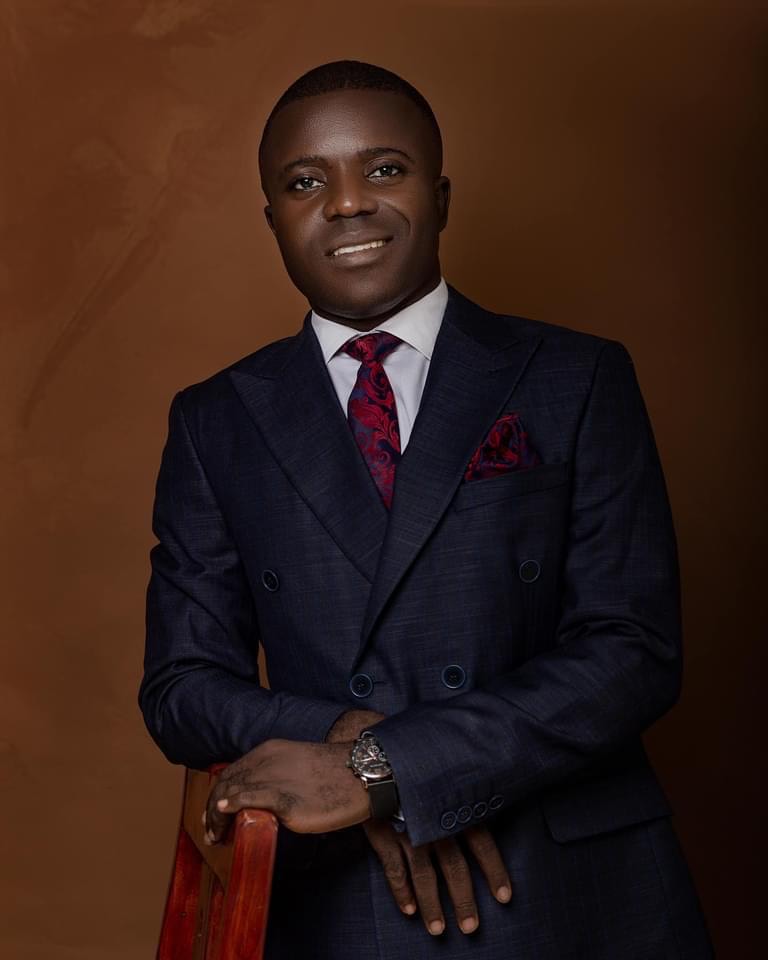 How Prophet Omotosho ‘Warned’ Arik Air, Others About Crash ( photo)

When God speaks, the wise listen! The Apostle with prophetic mantle, Apostle Omotosho Tope Joseph widely known as OTJ during his prophetic release for 2022 in December 2021 warned Arik Airand other domestic airlines in the aviation industry in Nigeria against plane crash and on our runways.

And true to his prophetic warning, a plane crash was averted on Wednesday,  January 12th, 2022 on our runway.

On Arik, Nigerian Actress, Uche Elendu, had taken to her Instagram page on Wednesday to narrate the incident which saw herself and other passengers returning to Lagos after the faulty plane had to make a U-turn.

“My flight, Arik Air from Lagos to Asaba just crashlanded in a remote area. We were 10 minutes to Asaba but the gear failed and the pilot had to reverse to Lagos. I’m on a 20 minutes bus ride to the terminal now, not a word of apology from the crew,” she

Arik airline in a statement released via their official Instagram page on Wednesday admitted the airline had technical issues mid-air but landed safely at the Murtala Muhammed Airport, Lagos.

“One of our dash 8 Q-400 aircraft operating the Lagos-Asaba flight this evening made an air return to base due to a technical issue.

The aircraft landed safely, and the Pilot in Command, in compliance with safety procedures, decided to disembark the passengers on the airside of the Murtala Muhammed International Airport. The aircraft was later taxied to the Arik Air hanger for maintenence action,” the statement read.

Apologising for the inconvenience, the airline claimed it provided a substitute aircraft for the affected passengers.

Apostle Suleman: Why I Gave My Cook of 10 Years A House!