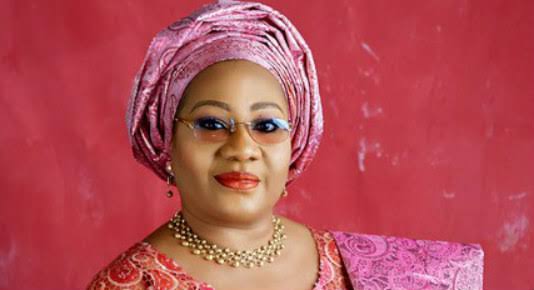 Below is the statement issued to that effect;

“It is important to debunk the rumour been spread by callous individual that derive joy in maligning people’s character. The ADC senatorial candidate in Ogun central has always been a loyal party person unlike some political prostitute, she dumped her former party PDP due to infighting in the party.”

“She has invested so much in the Party where she contested and lost to high tech rigging machine of Amosun to come second.”

Therefore, she remain a loyal party member and will work for the success of the party and all the candidates of the party in March 9 gubernatorial and House of Assembly election.
Rumour carriers should use the same energy to concentrate on the forthcoming election.

Many thanks.
Tayo Joseph.

APC reacts to PDP’s rejection of the 2019 presidential results