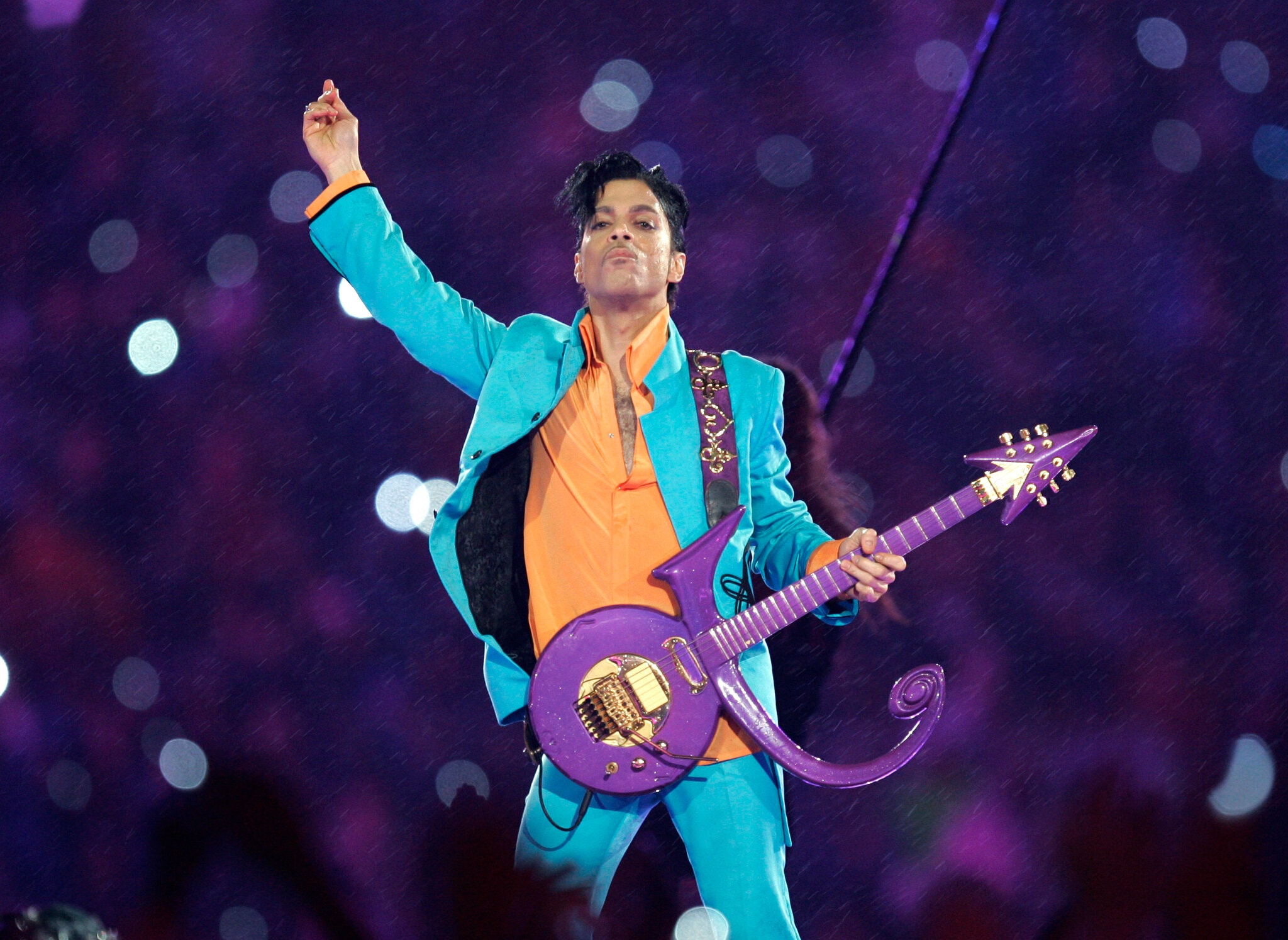 I.R.S. Admits Prince’s Estate Was Undervalued- The federal government is seeking nearly $39 million in taxes and fees based on a valuation of Prince’s assets that his estate disputes. For almost five years, the estate of Prince has been one of the music industry’s most drawn-out and complex legal thickets, as the star’s heirs aligned in two factions and business conflicts developed over Prince’s storied “vault” of unreleased music.

Now the estate also has a problem with the I.R.S.

In filings with the U.S. Tax Court, it is clear that the estate and the federal government differ greatly on the value of many of Prince’s assets, including real estate, music rights and the value of Prince’s name and likeness. According to the Internal Revenue Service, the estate is worth $163.2 million — about double the $82.3 million claimed by Comerica Bank & Trust, the estate’s administrator.

The court filing includes a copy of the I.R.S.’s “notice of deficiency,” dated June 2020, which said that the estate owes an additional $32.4 million in federal taxes from 2016, as well as a $6.4 million “accuracy-related penalty.” Comerica has requested a trial in St. Paul, Minn., over the dispute.

Prince died at age 57 in April 2016, from an accidental overdose of an opioid painkiller. But while he was known for retaining ownership of much of his work, including his music publishing rights — the copyrights related to his songwriting — he left no will.

Much of the discrepancy in the valuations is related to Prince’s music rights. The estate had set the value of NPG Music Publishing, the collection of his songwriting copyrights, at $21.2 million; the IRS believes it is actually worth $36.9 million. The estate had also set the “writer’s share” of Prince’s songwriting rights at $11 million, but the I.R.S. believed that was worth $22 million.

And the I.R.S. values Prince’s ownership of his record label, NPG Records, at $46.5 million, not the $19.4 million claimed by the estate.

The papers also show that the estate and the I.R.S. differ on the value of various real estate properties that belonged to Prince, including some 149 acres in undeveloped land in Chanhassen, Minn., the suburb of Minneapolis where Prince maintained his studio and creative headquarters, called Paisley Park. According to the court filing, an independent appraiser had set the value of that land at $11 million, but the I.R.S. said its fair market value was really $15 million.

Representatives of Comerica, which has operated as the estate’s “personal representative,” a role similar to that of an executor, declined to comment on Monday.

The tax dispute is the latest complication in the estate, which has had a series of problems that have resulted in millions of dollars in fees to lawyers but a delay in payments to the six adult family members who are Prince’s heirs. (One of them, Alfred Jackson, a half brother to Prince, died in 2019.)

For example, a $31 million deal with Universal Music for rights to Prince’s “vault” — his trove of unreleased recordings — was rescinded by a judge, after Universal complained that a representative of the estate had misled them about exactly what rights were offered. (The deal later went to Sony, which has since released a number of albums.)

Alex Weingarten, a partner at the Venable law firm in Los Angeles, who often handles entertainment litigation and probate issues and is uninvolved in the Prince dispute, said that Prince’s case was unusual in that he had made no plan for his estate. But the dispute with the I.R.S., he said, was not unexpected.

“Whenever you’re dealing with estates of any significant size,” Mr. Weingarten said, “it’s not uncommon to have valuation disputes with the I.R.S.”