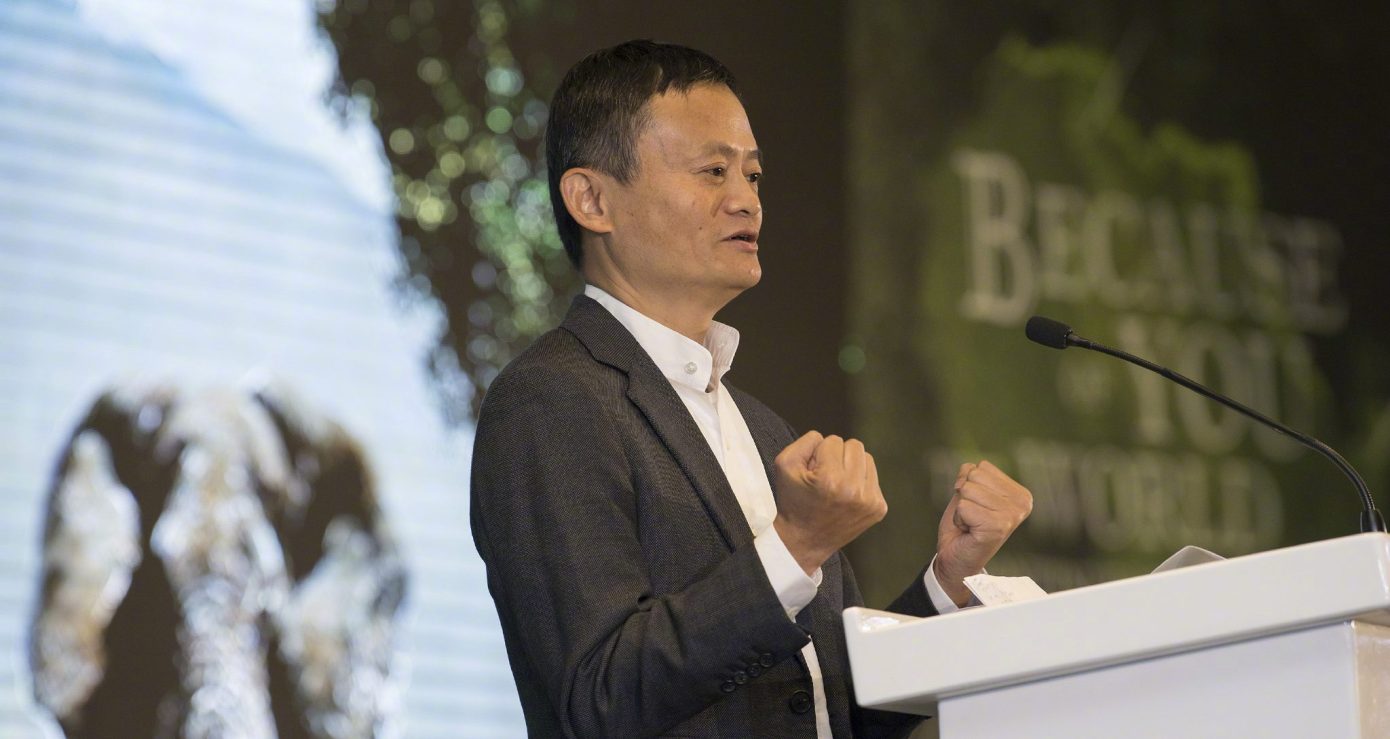 The world’s attention is on Jack Ma’s whereabouts after reports noted the billionaire founder of Alibaba and Ant Group had been absent from public view since late October. On October 24, Ma delivered fiery remarks against China’s financial system to an audience of high-rank officials. Days later the Chinese authorities abruptly halted Ant’s initial public offering, an act believed to be linked to Ma’s controversial speech. The Chinese government subsequently told the fintech behemoth, which had thrived in a relatively lax regulatory environment, to “rectify” its business according to the law. The future of Ant hangs in the air.

Ma is known for his outspoken personality and love for the limelight, so it’s no surprise that his missing from recent events, including the final episode of an African TV program he created, is sparking widespread chatter. From economists to journalists, the Twitter world has tuned in:

Chinese billionaire Jack Ma is missing after criticizing the Chinese government. Wow. This would be like the U.S. government kidnapping Jeff Bezos or Mark Zuckerberg to teach them a lesson.

Chinese authorities launched an anti-monopoly investigation into Alibaba in late December and told Ant Group to restructure its operations.

Where is Chinese billionaire Jack Ma? He has not made any public appearance in 2 months. He criticized Chinese regulators and state-owned banks in Shanghai in October.

“Regarding the Africa’s Business Heroes competition, Mr. Ma had to miss the finale due to a schedule conflict,” an Alibaba spokesperson said.

While China’s Twitter equivalent Weibo has not blocked searching for “Jack Ma missing,” the posts it surfaced barely have any like or repost. Elsewhere on the Chinese internet, users are speculating inside WeChat groups that Ma was either “made vanished” or has fled the country.

It’s worth noting that Ma has long stepped back from day-to-day operations at Alibaba. In September 2019, he officially handed his helm as the company’s chairman to his successor Daniel Zhang . That said, the billionaire still holds considerable sway over the e-commerce business as a lifetime partner at the so-called Alibaba partnership, a group comprising senior management ranks who can nominate a majority of the directors to the board.

It’s not unusual to see Chinese tycoons choosing to lie low in tough times. After Richard Liu was accused of rape.  the flamboyant founder of JD.com, Alibaba’s archrival, skipped a key political event in China last year. Tencent founder Pony Ma, who already keeps a low profile, has been absent from the public eye for about a year, though the cause is his chronic “back problems,” a source told TechCrunch, and the tech boss has made virtual appearances at events by sending voice messages in the past year