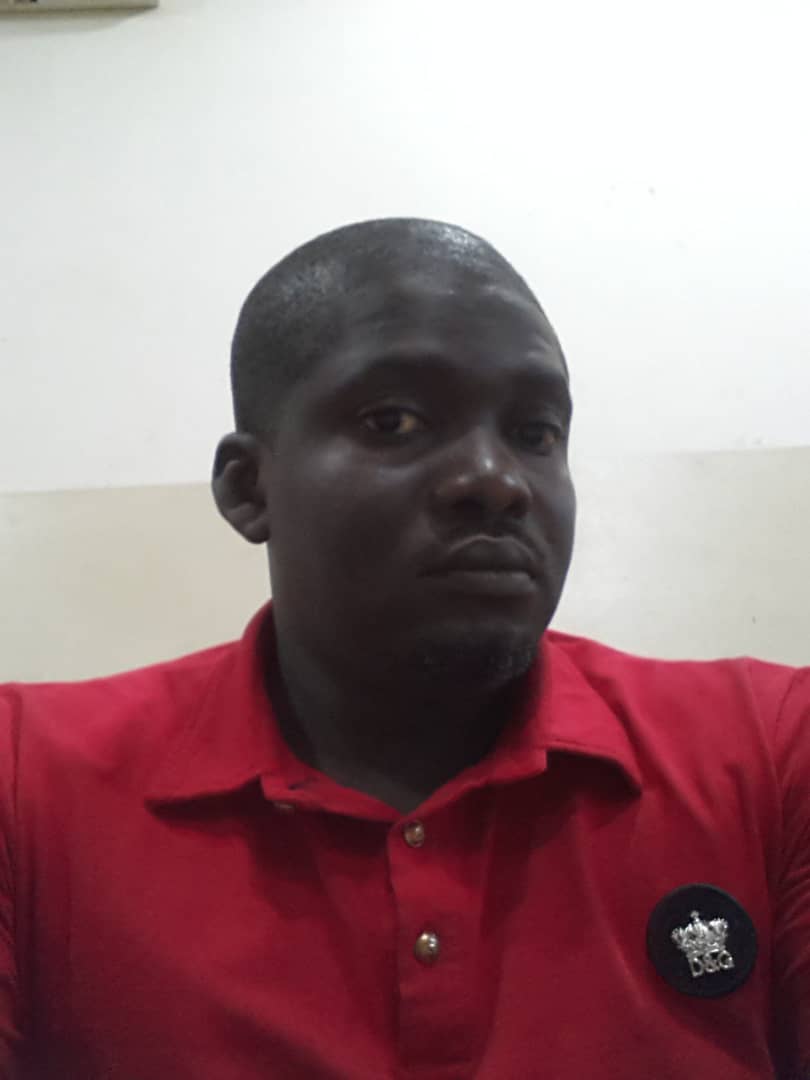 At least two operatives of the State Security Service (SSS) were allegedly killed on Sunday by members of the outlawed Indigenous People of Biafra (IPOB), SSS claimed, meanwhile eye witness  Ifeanyi Agu Maxwell told newsmen in Enugu that many run for their lives when the security officers unleashed terror on them.

In official statement by the secessionist group , it reads 21 of its members were killed by security operatives and 47 arrested.

The incident caused tension in the area for a greater part of the day as armed police officers and soldiers were deployed.

As a result, the area witnessed vehicular and human traffic as the police combed the area in search of IPOB members.

We were Attacked – SSS

In a statement by its spokesperson, Peter Afunanya, the SSS said its patrol team was “attacked in Emene, Enugu State by members of the outlawed Indigenous People of Biafra (IPOB).”

“The Service lost two personnel in what was clearly an unprovoked violent attack launched by IPOB on the team,” Mr Afunanya said.

The agency condoled with families of the departed officers and also prayed for the repose of their souls.

“However, all measures have been put in place to ensure that their killers and everyone involved in this dastardly act are promptly apprehended and brought to justice. Consequently, a full-scale investigation will be carried out with regard to the incident.

“Once again, the Service reaffirms its commitment to assiduously work with other security agencies to maintain public safety and order. It, therefore, urges law abiding citizens and residents to go about their normal businesses without fear,” the spokesperson said.

In a statement by its spokesperson, Emma Powerful, IPOB said 21 of its members were killed in the clash.

This medium could not independently verify the claims on casualty by the IPOB spokesman.

“The Nigerian government and her security agencies have once again exhibited another crude round of killing and massacre against the peaceful and unarmed IPOB family members in Enugu State on the 23rd of August, 2020″

“We are surprised how Nigerian security agencies in their respective formations like army, police and DSS will be slaughtering our people without any provocation.

“This rampant killing of innocent members of IPOB will be reciprocated in due cause. IPOB members have been slaughtered and arrested in their numbers across different locations in Enugu State on Sunday 23rd August 2020”

“We MUST warn and put the whole world on notice that Nigerian Government and her security operatives should stop killing our people because we are peaceful organisation with the mandate of restoring Biafra sovereignty within shortest period,”

Mr Powerful narrated his group’s version of how the violence started.

He said the IPOB members were holding a peaceful meeting when armed SSS operatives stormed the area shooting sporadically.

“The Nigerian security personnel stormed IPOB meeting ground in Enugu and started shooting sporadically which consumed lives of 21 members and 47 arrested for just no cause or provocation,” Mr Powerful said.

He alleged that the security operatives took the bodies of the slain IPOB members away.

“The security in the whole world must understand that keeping quiet and following the rule of law should not be construed as weakness on the part of IPOB.”

He said the group is a peaceful organisation and will remain peaceful despite the provocations.

“IPOB is a well rooted movement committed fully on the pursuit for Biafra freedom and independence from Nigeria. We are not a violent group and there is nothing they can do to change our resolve to maintain peace and order in our land.

“The efforts of the Nigeria government and her partners in crime in trying to push IPOB to change their tactics will amount to vanity”.

“We are warning and asking Nigeria government and her security operatives to stop this atrocity immediately. Why have they refused to confront Fulani terrorists herdsmen, Boko Haram terrorists, Ansaru group, Fulani bandits, ISIS and other groups ravaging the country and busy killing innocent and unarmed citizens of IPOB?”

Also speaking with our correspondent is one Mr Ifeanyi Agu Maxwell, he narrated his ordeal saying the security officers intentionally came to attack them during the peaceful meeting.

Ifeanyi Agu Maxwell said his yet to recover from the trauma they left behind, killing more than twenty people right in my presence, they have no regards for human life at all, is very sad that the Nigerian government can declare face off on IPOB leaving Fulani herdsmen to work freely.

Mr Poweful said “those responsible for this barbaric killing in Enugu on 23rd Of September must pay for their actions against IPOB at the appropriate time.”

“It is laughable for DSS to be claiming that they lost five personnel in the hands of unarmed and Peaceful people. It is clear to all that IPOB doesn’t indulge or carry arm or involve with any object. IPOB is a peaceful movement and we must remain so till Biafra is totally achieved”, he added.

IPOB seeks a sovereign Biafran country made up of Igbo-speaking parts of Nigeria. Its activities have been outlawed by the Nigerian government although it repeatedly says its movement is a peaceful one.

IPOB’s leader, Nnamdi Kanu, fled Nigeria after he was granted bail following his trial for treason.