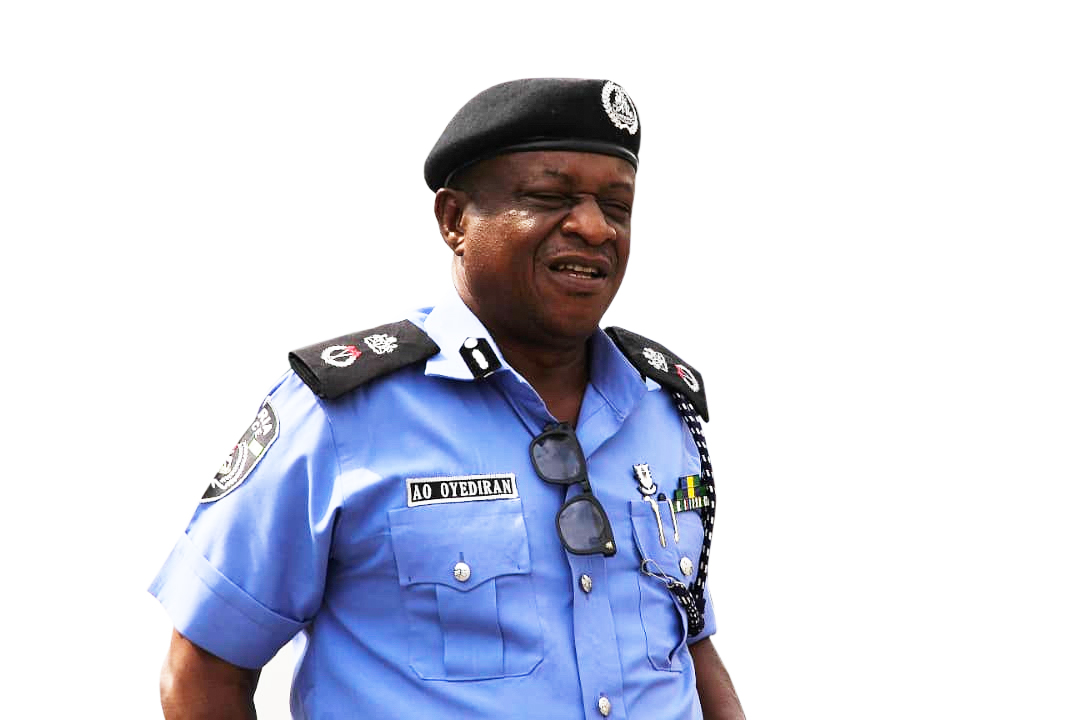 ·         As CP Bolaji Amidu Salami proceeds on retirement
The Inspector-General of Police, IGP Usman Alkali Baba, psc (+), NPM, fdc has ordered the immediate posting of CP Oyediran Adesoye Oyeyemi, fsi to Ondo State Command as the new Commissioner of Police (CP) in- charge of the State. The posting follows the retirement of CP Bolaji Amidu Salami, the erstwhile Commissioner of Police in the State, having meritoriously completed the statutory years of service in the Nigeria Police Force.

The new Commissioner of Police, CP Oyediran, who was until this deployment, the Commissioner of Police in charge of the Railway Police Command, was appointed into the Nigeria Police Force in 1990. He holds a BSc (Hons) in Psychology from the University of Ibadan. He has attended several tactical and leadership courses within and outside Nigeria including Strategic Leadership and Command Course (SLCC), Police Staff College, Jos; Strategic Action on Kidnapping and Hostage Taking (UN Senegal), amongst others. He has also served in various operational, investigative, and administrative capacities in Edo, Ogun, Oyo, Ebonyi, and Akwa-Ibom State Commands.
The IGP charged the new Commissioner of Police to bring his vast administrative, operational and intelligence gathering experience to bear, in consolidating and improving on the achievements of his predecessor, towards ensuring increased public safety and security of lives and property in Ondo State. He further called on the Government and good people of Ondo State to give the new Police chief maximum support and collaboration in his new role.
His posting is with immediate effect.