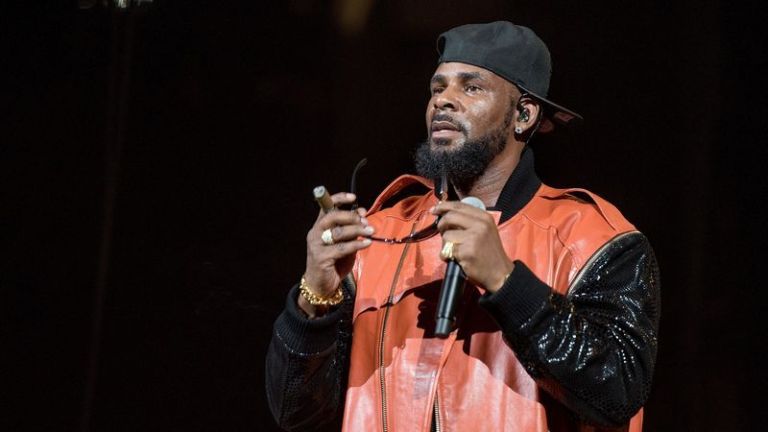 In a teaser for an interview that will air in full over two days starting Wednesday on an American television program, ‘CBS This Morning’, Kelly said the allegations that he slept with underage girls are not true.

He said people are judging him based on his past and that is sad, adding that he is fighting for his life, before bursting into tears.

In his first TV interview since being granted $100,000 (£76,000) bail in Chicago, R. Kelly emotionally claimed he was innocent of charges of sexual abuse.

He said it is a product of “people,” whom he did not identify specifically in the released clip, “going back to my past.”

They’re going back to the past and they trying to add all of this stuff now to that, to make all of the stuff that’s going on now [feel] real to people,” he tells Gayle King, the show host.

During the interview, the R&B singer said it would be stupid to think he would have girls chained up after all he has gone through.

On the programme, he insisted that he was not guilty of 10 charges of aggravated criminal sexual abuse against four women, three of whom were minors at the time.

The singer has faced decades of sexual abuse claims without being convicted and has denied all previous allegations.

The indictment accuses Kelly of sexual acts with three children older than 13 but younger than 17. There is no age range listed for one of the alleged victims. The charges say Kelly used force or the threat of force.

His attorney, Steve Greenberg, has said his client is innocent.

“I think all the women are lying,” Greenberg said after Kelly turned himself in to the police.