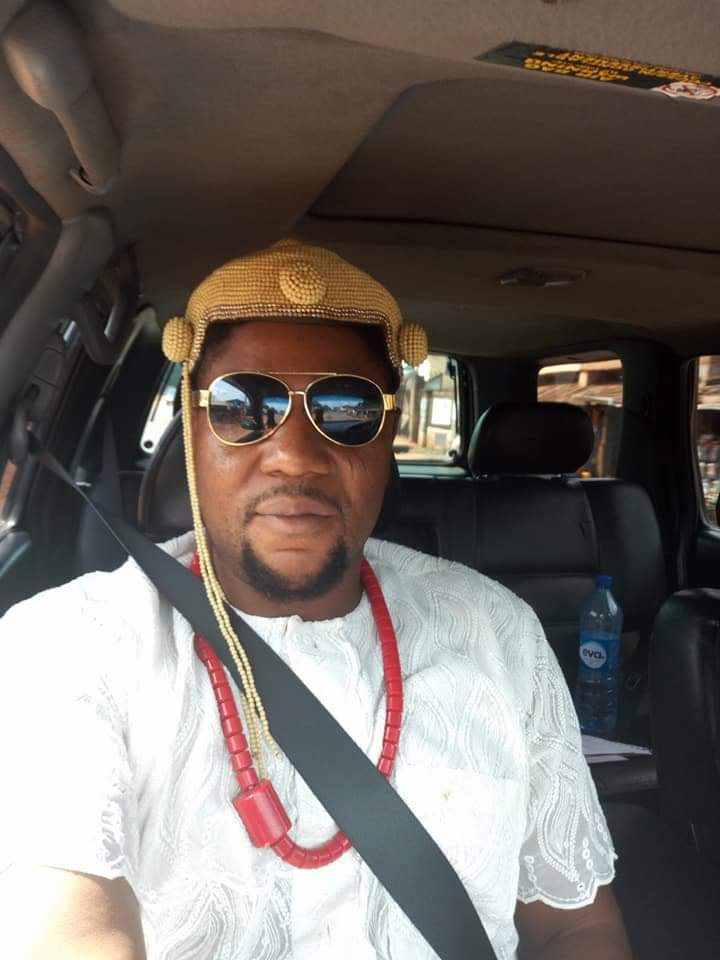 About 44 years ago, Ohanaeze Ndi lgbo was established as a none partisan socio-cultural organisation.

The organisation was founded by Professor Ben Nwabueze in 1976 with its headquarters in Enugu with the prime objective of catering for the overall interest of the Igbos living within Nigeria and in diaspora.

Subsequently, the organisation, rather than follow the course of it’s establishment decided to go partisan, especially under the leadership of John Nwodo. Currently, together with IPOB, Ohanaeze Ndi Igbo is regarded by many as an affiliate of the People Democratic Party, PDP.

To correct these abnormalities, a great Igbo son, Lawrence Rapuluchukwu Onuzulike, with supports from some like-minded sons and daughters of Igbo land has decided to form another Igbo socio-cultural group called, Igbos For A Progressive Nigerian, IPAN, to counter the activities of Ohanaeze Ndi Igbo and other igbo socio-cultural and socio-political organisations that may want to set a seed of discord between the Igbos and other regions.

IPAN, according to Onuzulike, is an organization or rather a movement he started last month to show Igbo people that Buhari and other Nigerians don’t hate the Igbos by showcasing the great things Buhari is doing in the South East.

According to the founder, “Ohanaeze and IPOB openly endorsed the candidacy of Alhaji Atiku Abubakar, Waziri Adamawa, the Presidential candidate of PDP in the 2019 Presidential election.
But, Ohanaeze Ndigbo failed successfully in that project because Atiku Abubakar failed to garner enough votes to win the election.”

He said, “Prior and after the elections, Ohanaeze Ndigbo has become the mouthpiece of the opposition party in Igbo land. The organisation willfully decided to be anti-Buhari government despite the government’s efforts at uplifting the economy and providing basic infrastructures in the South East region.”

Onuzulike said with the effort of Ohanaeze Ndigbo, the South East region voted overwhelmingly for PDP in the 2019 elections yet the abysmal performance of APC in the region didn’t deter Buhari from giving the South East their due share of the national cake.

That opposition by Ohanaeze Ndigbo of Buhari continued to date unabated.

“Therefore, to bridge the artificial enemity gap created by unscrupulous Igbo leaders, eradicate the hatred toga espoused by igbo elites against the person of Buhari, to advertise to the world that the entire Igbo land is not against the administration of PMB and to tell the world that some Igbo sons and daughters, cut across different ages, living within Nigeria and in diaspora are appreciative of PMB’s gaint strides in South East, this new socio-cultral organisation, IPAN, was formed with the sole aim of uniting the Igbo people with people from other regions of the country by highlighting to the world that PMB is developing the South East region after all.”

First and foremost, IPAN is formed to bring the Igbos together as brothers and sisters.
IPAN aligns with people who are true friends to Igbos and celebrates leaders who develop the Igboland.

Founder of the new organisation, IPAN, Lawrence Rapuluchukwu Onuzulike (Lurrenz) is a writer, musician, award winning actor, and activist who is fiercely against war and discrimination against women. He’s also a devoted campaigner who champions the cause for better lives for African kids through his Children Africa Foundation. He was also the founder of Freedom For African Women in Sweden, Europe.