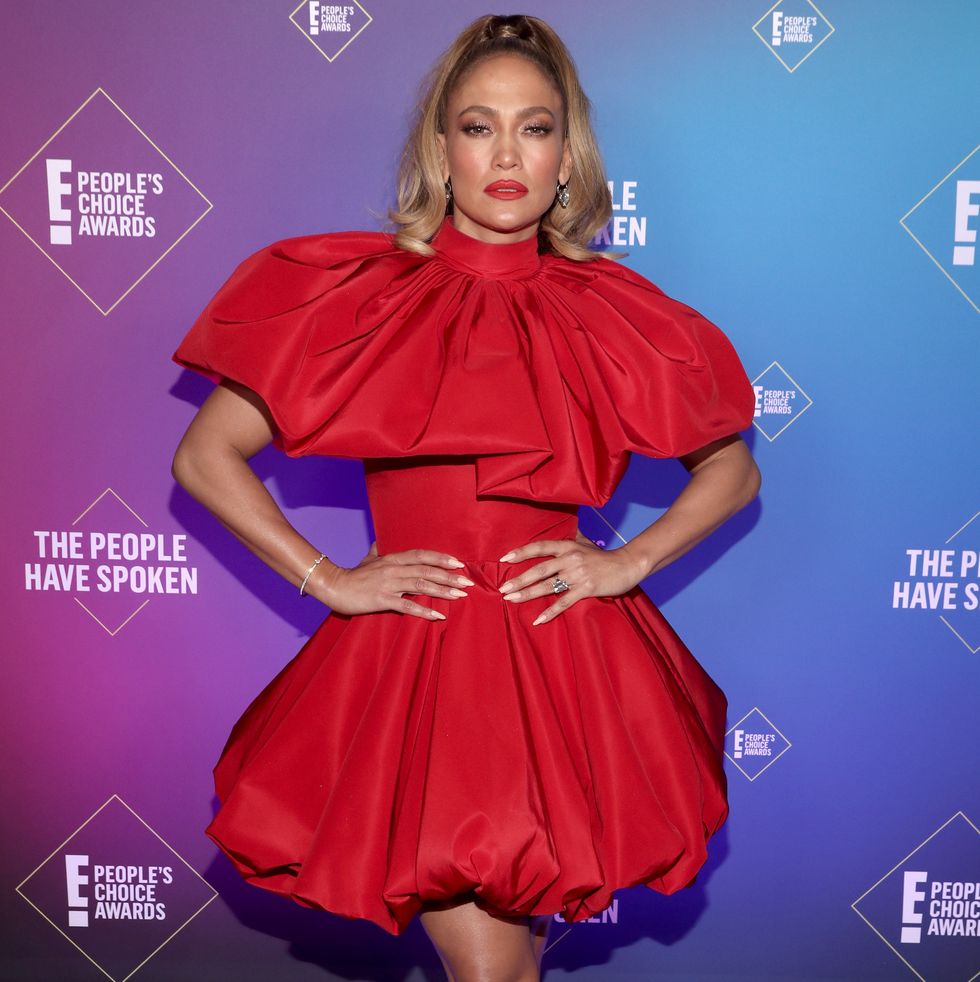 The People’s Choice Awards kicked off Sunday with Jennifer Lopez taking home the high honor of the night — The People’s Icon of 2020. The “On The Floor” singer emotionally accepted the award, but not before receiving two special shout outs from Renee Zellweger and Nicole Kidman — who expressed they could think of no one more deserving of the award than Lopez. As for Lopez, she hopes her win Sunday night is a sign things are changing for the better.

“Man, 2020 was no joke right?,” the tearful “Hustlers” star joked, noting how people’s priorities drastically shifted due to this year being “the great leveler.”

“It showed us what mattered and what didn’t. And, for me, reinforced what mattered most — people, all of us, together helping each other, loving each other and being kind to each other. And the importance of that connection, that human touch,” noted Lopez, who says she hopes her career embodies those same values.

“From being a little girl in the Bronx, New York, and having the privilege of performing on some of the biggest stages in the world … and even at the Super Bowl earlier this year (that was a biggie), I have seen and learned a lot and I am still learning,” she continued, noting her background as a Latina made her “work twice as hard to get [those] opportunities. Lopez says winning the People’s Icon of 2020 marks “the true measure of my success.”

“The true measure is inspiring girls in all ages and all colors, from all over the world, to know you can do whatever want, as many things as you want and to be proud of who you are no matter where you come from,” she furthered, saying dreams should never be limited to one’s imagination.