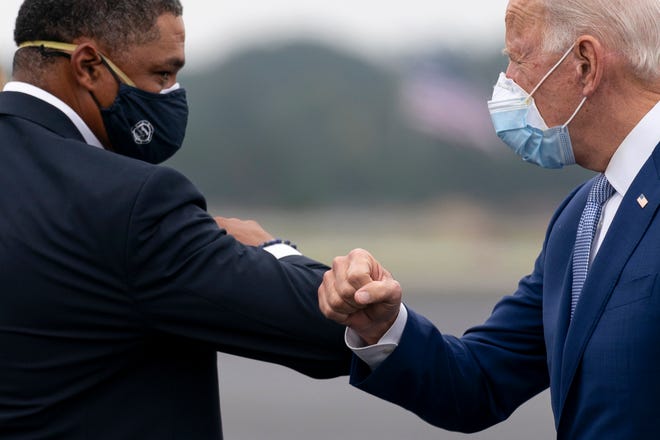 READ  Unveiling Aisha Buhari: A Profile in Courage and Beauty.

“I am proud to announce additional members of my senior team who will help us build back better than before,” Biden said in a statement. “America faces great challenges, and they bring diverse perspectives and a shared commitment to tackling these challenges and emerging on the other side a stronger, more united nation.”

The announcements followed Biden naming Ron Klain as Chief of Staff on Wednesday. Biden was expected to nominate cabinet members in the coming days.

The latest appointees are:

•O’Malley Dillon, who was only the second woman to lead a successful presidential campaign, after Kellyanne Conway for Trump. O’Malley Dillon had managed former Rep. Beto O’Rourke’s rival campaign for president before joining Biden’s campaign.

READ  EFCC SEARCH: NO CAUSE FOR ALARM, SAYS AMBODE