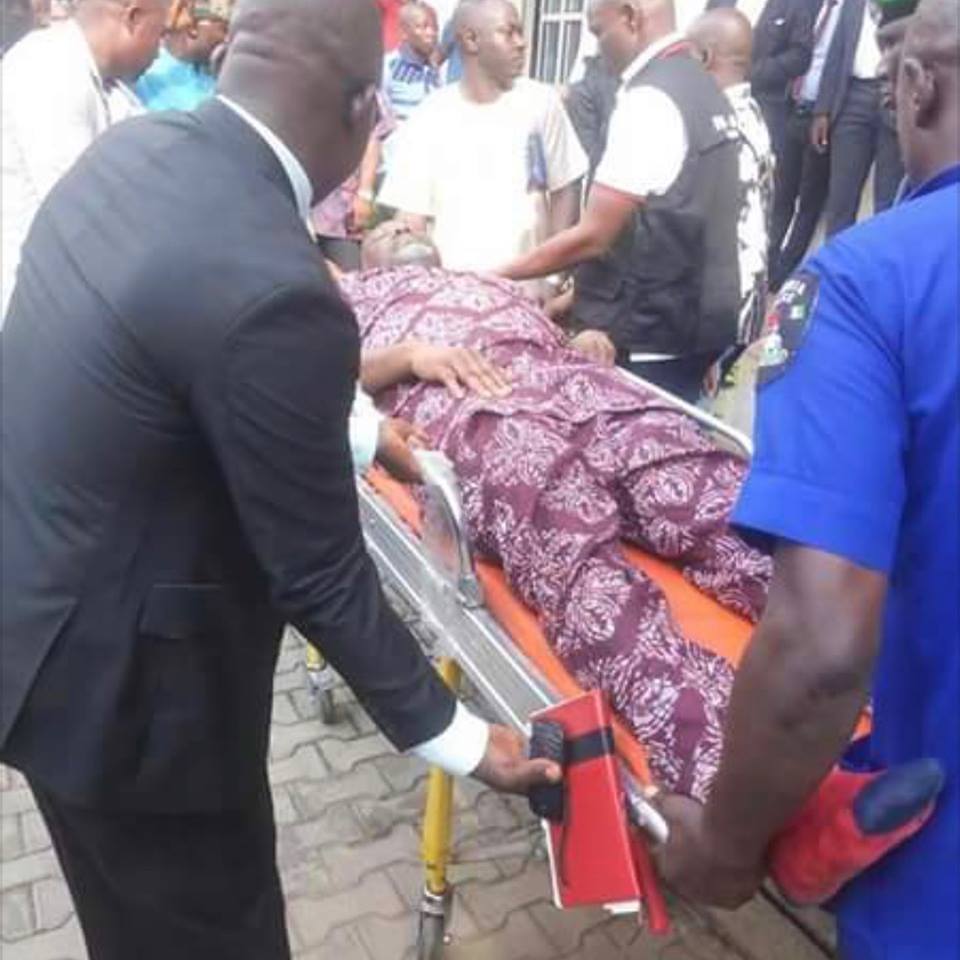 All is not well in Kogi state as the crisis rocking the All Progressives Congress (APC) in Kogi took a different dimension as supporters of embattled Senator Dino Melaye and Faleke  have opted out of the forthcoming congresses.

In a statement signed by Gbenga Olulade and made available to newsmen in Lokoja on Thursday, Melaye alleged that Governor Yahaya Bello has perfected plans to militarize and hijack the entire process.

The boycott is coming after the Audu/Faleke faction announced that it will not participate in the forthcoming party congresses in the state.

“We have it on a good authority that well armed thugs have been mobilized furnished with arms to deal decisively with any perceived members who does not belong to governor Yahaya Bello’s group.

“Dangerous weapons and ammunition in different forms have been arranged for the already warming up thugs who have now been lodged at different locations in Kogi West to unleash violence and manhandle our members and supporters who may attend the APC Ward and Local Government Congresses.

“In swift observance of the above therefore, which poses a great danger to our law abiding and democratic supporters, we therefore, instruct you all, to boycott the charade driven Congresses starting from this weekend.

“Since we don’t intend to endanger the lives of anyone, it is therefore imperative to ensure that all Sen Dino Melaye’s political structure, supporters across Kogi West Senatorial District stay off the already hijacked Congresses.

“We assure you all that the current political gang up against distinguished Sen Dino Melaye, Kogi West shall fail woefully,” he said.