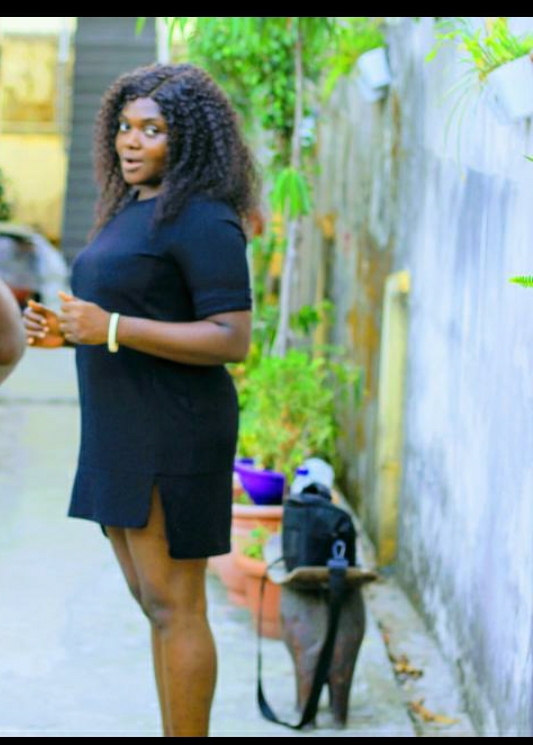 The family of a 65 year-old retired Chevron staff, Solomon Akukwe is presently fighting tooth and nail to secure the release of their son from the Lagos University Teaching Hospital, (LUTH), Idi- Araba Lagos.

Akukwe was alleged to have been abandorned at LUTH by his 28 year-old lover, Mariam Seidu who also left an instruction that the man should not be released to any family members.

According to a petition written by Ngozi Adenuga, younger sister of Solomon who suffers intermittent mental disorder, Akukwe and Seidi met at a rehabilitation center in Abuja where both received treatment, and became lovers.

The petition stated that Akukwe was at the centre to be stabilized while Seidu was there to be rehabilitated from drugs addiction.

It was learnt that as soon as Akukwe left the centre, Seidu on discovering that he was well to do, tricked him into leaving his sister’s home in Abuja whereupon they eloped to Lagos where the man has a house.

In Lagos Seidu became the Alpha and Omega of Akukwe’s life as she took over his affairs and his bank transactions, and confiscated his ATM card with which she withdraws money at will.

This was possible because the man suffers mental imbalance from time to time according to Adenuga’s petition and because his first wife and son had already left the house due to frustration.

It was realized also that another woman who Akukwe married after his first also abandoned him after siphoning huge amounts of money from his account.

Akukwe’s sister found out that Seidu’s dangerous ploys might be to manipulate him unto death in other to claim his assets, having known the family’s history, and that Akukwe has no brother or parent.

She decided to notify the police to look into the situation, especially as it is only herself and her younger sister that were the only family left that could protect Akukwe’s interests.

The petition alleged that Adenuga’s determination to save her brother from Seidu’s clutches met a brick wall as she realized that Seidu had taken her brother to LUTH, after worsening his illness by continuing to help him smoke and imbibe alcohol heavily.

Marian Seidu also left instructions with the hospital management to only relate with her.

Adenuga allegedly also found out that even some of the officials at LUTH had access to her brother’s phone, and that they too tampered with her sick brother’s funds at will.

This development made her think that there is a big conspiracy between Seidu and the health workers, perhaps to help drain Akukwe’s account till its became empty.

Part of the petition reads thus; “Sir, there is no doubt that there is a dangerous conspiracy going on, and our ultimate fear is that these parties mentioned are out to kill my brother and confiscate his assets.

” We are worried that if nothing is done quickly, their overt and covert desire will come to fruition and will lead to dangerous intra-family and social clashes “

Adenuga’s suspicions and fear heightened when Seidu blatantly disregarded the instructions of the family sent through Akukwe’s driver that her brother should not be taken to LUTH, but should be taken to either a Chevron facility or a psychiatric hospital for care.

In order to fight for her brother, Adenuga said she had abandoned her business and family in Abuja.

“In addition, the body language of the LUTH workers is scary and incomprehensible”, she said.

Adenuga said she was also shocked about what she witnessed one faithful day when she visited LUTH to see her brother Akuekwe and was bundled to the security post.

“I was disgraced without being allowed to see my brother to know his present state and even up until now, nobody, except Seidu, is allowed to visit my brother.

`How could it be that the family members of a patient would not be allowed to see their relation but an outsider can? ” she queried.

“Why must the hospital also have access to a sick man’s account when he has family, and when his lover who brought him is still around?

“Why is LUTH refusing to release or discharge Akukwe for proper care since they abandon him in a dark and lonely Hall? ” She again quizzed.

Our correspondent put a call through to Seidu as regards this development, and she sounded unperturbed and instead cautioned that no one should accuse her wrongly.

Meanwhile, when our reporter visited LUTH Akukwe was in fact in lonely confinement, and from every indication, it appeared that the hospital is waiting for instructions from Seidu for the next line of action.

Adenuga has however maintained that her brother should be released to the family so that he could be properly taken care of.