Report gathered that Lawal was arrested over alleged massive fraud in the workers’ union by the police.

Our correspondent gathered that the labour leader is currently being investigated at Alagbon Force CID.

Sources told reporters that Lawal was arrested alongside the Deputy Secretary General of the union, Josua Apebo and the union’s Chief Accountant, Comrade Fatai Akorede.

Our correspondent learnt that the police are investigating the trio over alleged fraud of over ten billion naira as well as falsification of documents by the union secretariat.

A former Chairman of ASCSN in Oyo State, Comrade Andrew Emelieze, confirmed the arrest to DAILY POST on Friday.

Emelieze said that many of the union officials have been linked to the fraud.

He said, “Many more top union officials are being traced to be arrested for further investigations.

“The arrest has just been made today and all arrested are being detained for further investigations.”

But, efforts made to get a reaction from the Public Relations Officer of the Lagos State Police Command, Benjamin Hundeyin, proved to be abortive as calls put through his mobile phone were not answered while an SMS sent to him has not been replied as at the time of filing this report on Friday

Related Topics:FeaturedFraudLagos State Police
Up Next

Jaiz Bank Boss, Hassan Usman, Others To Be Summoned by EFCC Over N109 Billion Theft 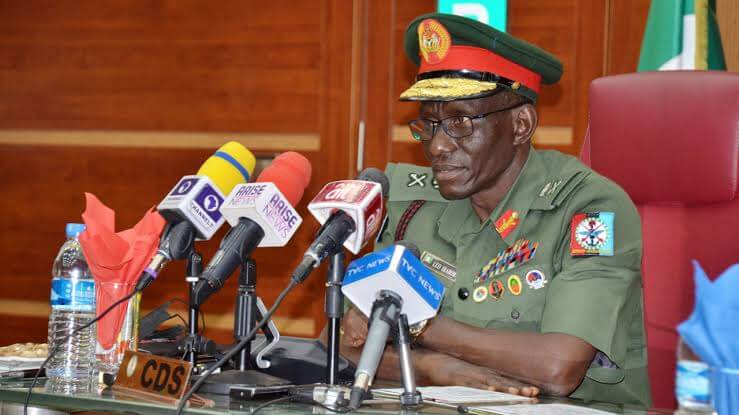 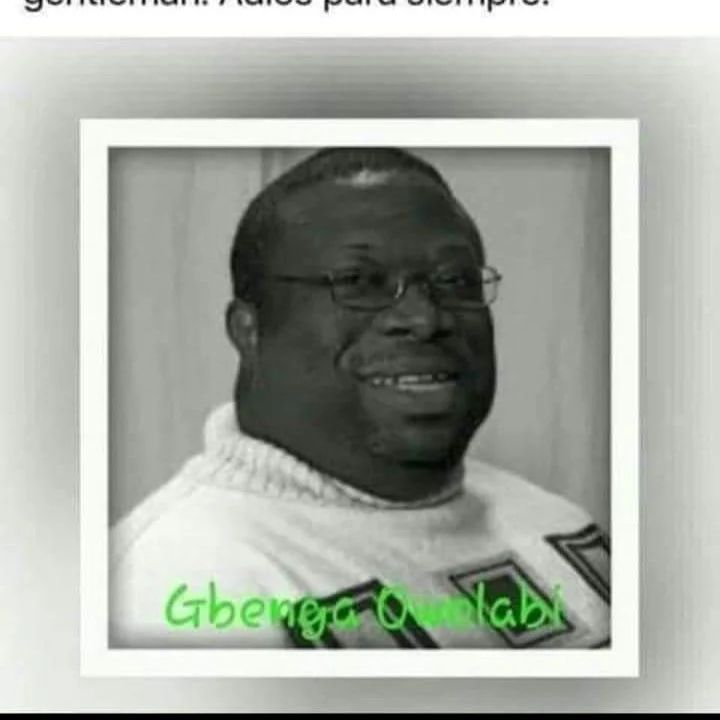