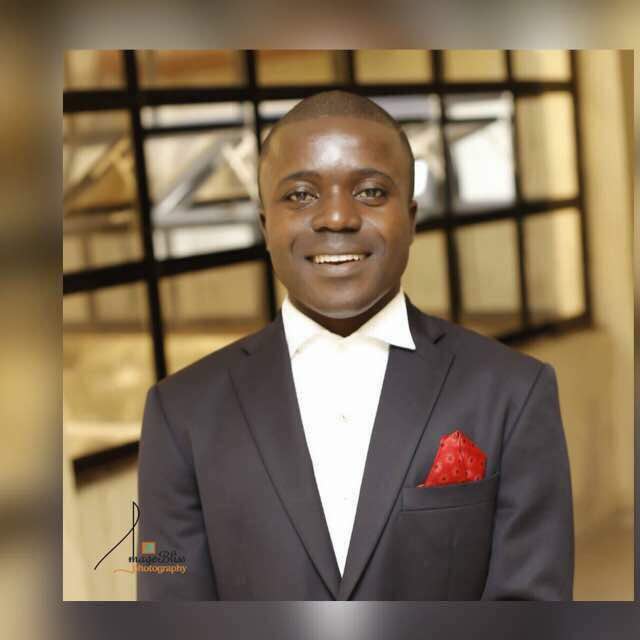 Yesterday, 10th of October, 2017, Liberia held her general election and it was a very peaceful process though it was also a battle between individuals craving to become the next president.

The Incumbent President was Ellen Johnson Sirleaf, from Unity party. She has been in power for two terms, six years each.

Prior to this time, One of the most accurate Prophet in Nigeria, Omotosho Babatope Joseph of OTJ Ministries predicted that an incumbent Government will lose the seat to an opposition party in Africa, this was just a week ago and surprisingly, it turned out to be true.

Reports making rounds has it that Ex-Footballer, George weah is the Likely winner of the election though official reports hasn’t been made yet. George Weah is a candidate of Congress of Democractic Change Political party, confirming the words of the Man of God.