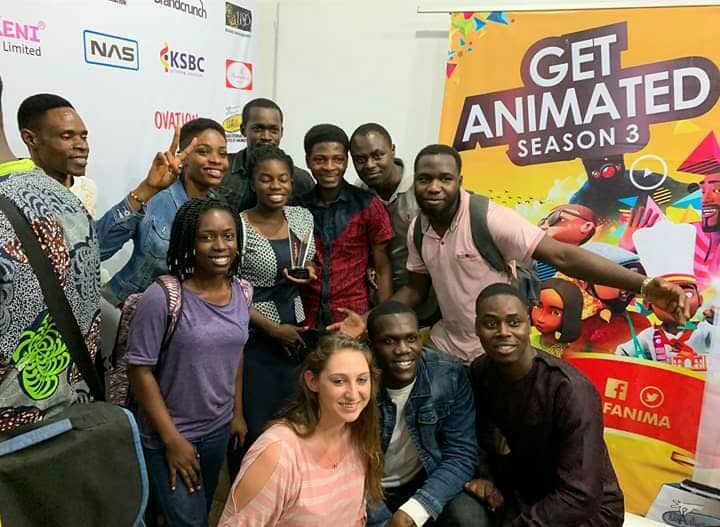 The submissions for the 4th edition of the Lagos International Festival of Animation, LIFANIMA closed on the 15th of May 2020 and received 905 entries from 100 countries.
This is a remarkable increase in the number of entries and countries compared to the 2019 edition, when the festival received 700 entries from 70 countries.

The festival founder and director – Muyiwa Kayode stated that the quality of the submissions in the 4 different categories of 2D animation, 3D animation, Animation commercial and Visual Effects, saw a remarkable improvement compared with entries received in previous years.

“We are extremely excited at the rapid growth of LIFANIMA into what is today one of the top animation film festivals in Africa.
We are even more excited at what this means for the African film industry. LIFANIMA is bringing African animators together and we are poised to see greater collaboration that will culminate in the successful production of proudly African animation features that tell the African story” says Muyiwa Kayode, who is also the creator and Executive Producer of the multiple award winning animation series – Turtle Taido.

To move on the final selection for the festival, the filmmakers have been encouraged to update their submissions on filmfreeway to allow the LIFANIMA jury select the final works that will be screened in and out of competition at the event.

LIFANIMA was scheduled to hold between the 4th and 6th of June in Lagos but due to the COVID-19 global pandemic, it has been postponed to a later date in October with details to be confirmed soon.

The Animation specific film festival was founded by Muyiwa Kayode in 2017 to promote the Animation genre and support its practitioners in the continent.

Over the years, it has seen a steady increase in submission of films across the categories of 2D, 3D animation, Animation commercials and Visual effects.
The 2019 edition received 700 films from more than 70 countries in the continent and Diaspora.
30 films made the final selection and were screened in the competitive and non- competitive categories.

READ  'God was behind Jonathan's loss' - Ibrahim Mantu, a member of the Board of Trustees of PDP
Related Topics:LIFANIMA
Up Next

DEATH OF MISS VERA UWAILA: IGP ASSURES PERPETRATORS WILL BE BROUGHT TO BOOK