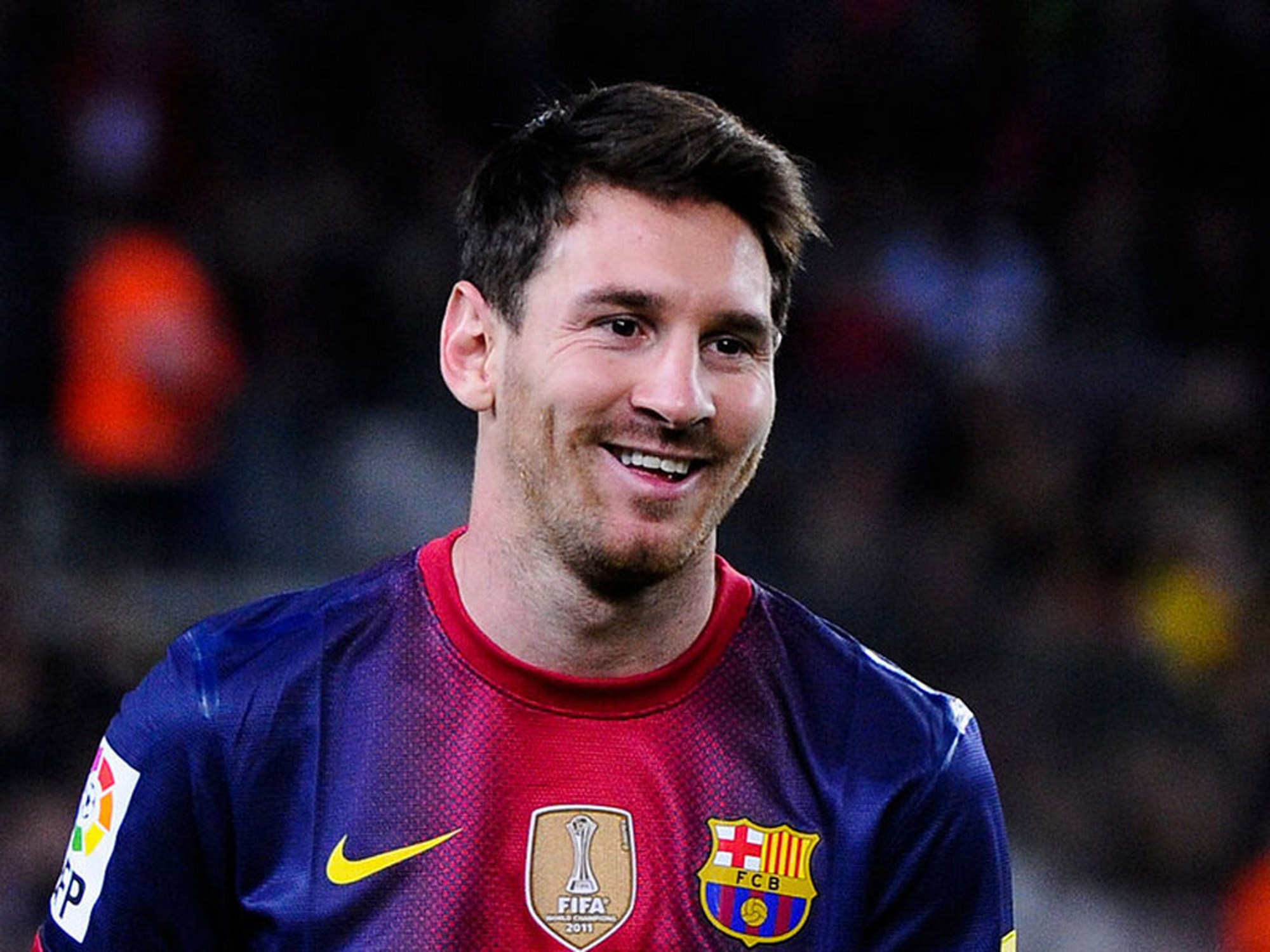 Goodluck-Omojuwa
It is a stop  of a historic chapter in the world of football as Lionel Messi leaves Barcelona as a result of huge financial complications between the two parties and La Liga.
Paris-Saint Germain is the obvious option in that case, but according to a report from Le10sport, Manchester City have crept in from the sides, offering the legendary forward a three-year contract. It includes a two-year stay in Manchester and a final year at New York City in the MLS.
Pep Guardiola’s City were the first club to be linked with Messi last year when the Argentine looked to be on his way out last year, but a move failed to materialise courtesy of Josep Maria Bartomeu.
Soon after, PSG joined in the struggle to get his signature, with players like Neymar Jr, Angel di Maria, and Leandro Paredes doing their best to create ripples across the sport with their comments.
City have just completed the signing of Jack Grealish from Aston Villa for £100 million, giving him the #10 jersey. Moreover, they are in for Harry Kane, who might take yet another £120-150 million. However, those plans could well change now that the greatest footballer of all time is on the market as a free agent.

Messi Agrees to join PSG on a 2 years deal