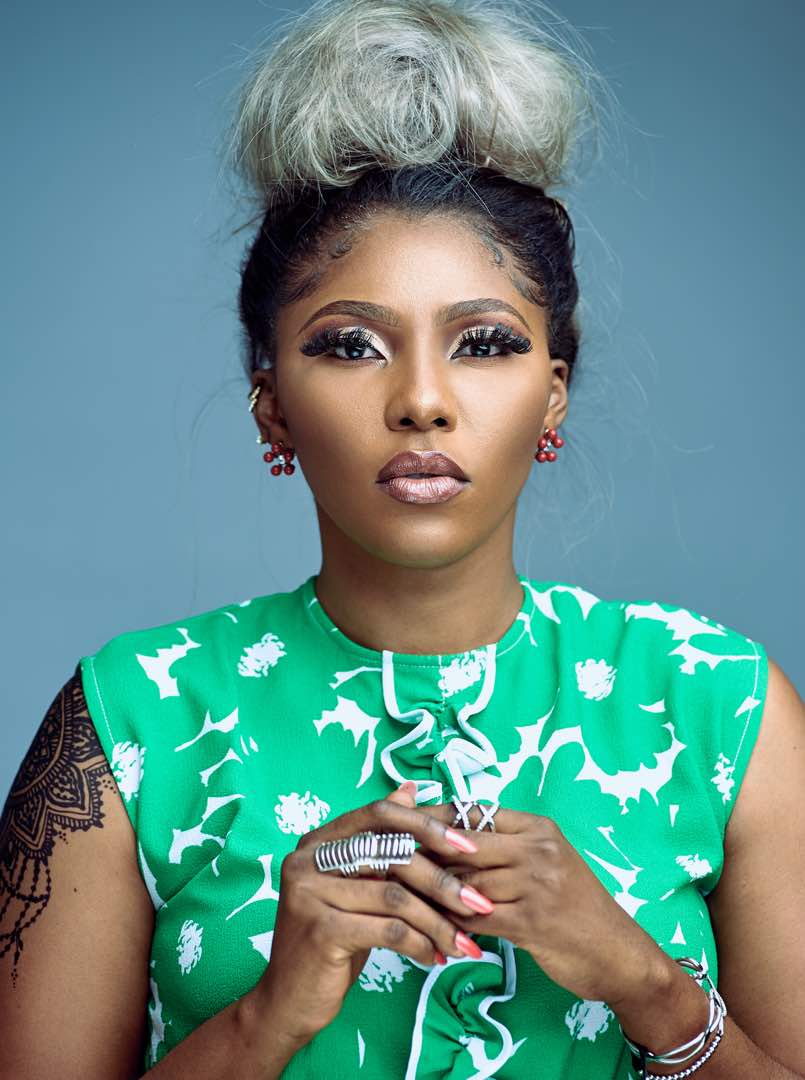 Meet Cole Joy Ijeoma, Brand owner of ”Eclecticdesignbyijay_oma”, a magnificent fashion home. She is a fashion symbol and a consultant too. Her mix of urban, retro and chic style is what makes her distinct.

Her amazing sense of style and her effortless combination makes every piece in her store not only captivating to the eyes but futuristic as-well.

Her flagship started in 2016, she has since rendered an uninterrupted quality service to her esteemed customers within and outside the shores of Nigeria till date. Her impeccable business style is also a guarantee to her esteemed customers that quality goods and services can never be compromised. With her high tenacity, she remains fresh in style.

Eclecticdesignbyijay_oma is presently on a project that will in a short while not only provide solutions to female fashion needs but men too. You can find in our stores;
Male and Female apparel, shoes, bags and accessories, all sourced from major brands in the UK and US. We prefer Quality over price. Eclecticdesignbyijay_oma is never limited when it comes to creativity and strives to push boundaries when it comes to fashion dynamics. 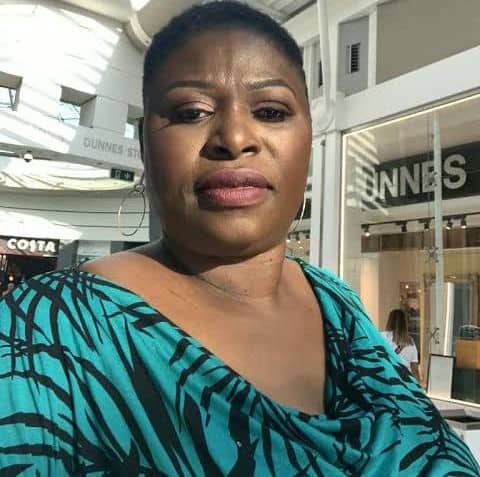 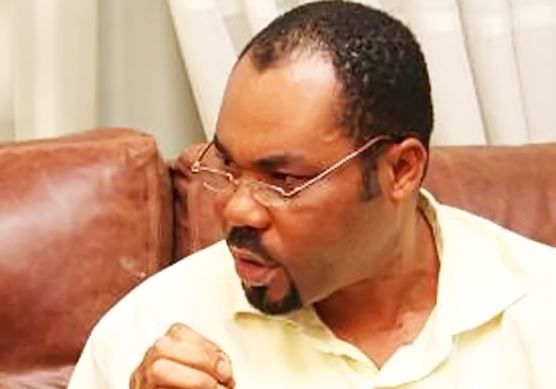 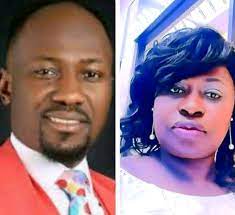