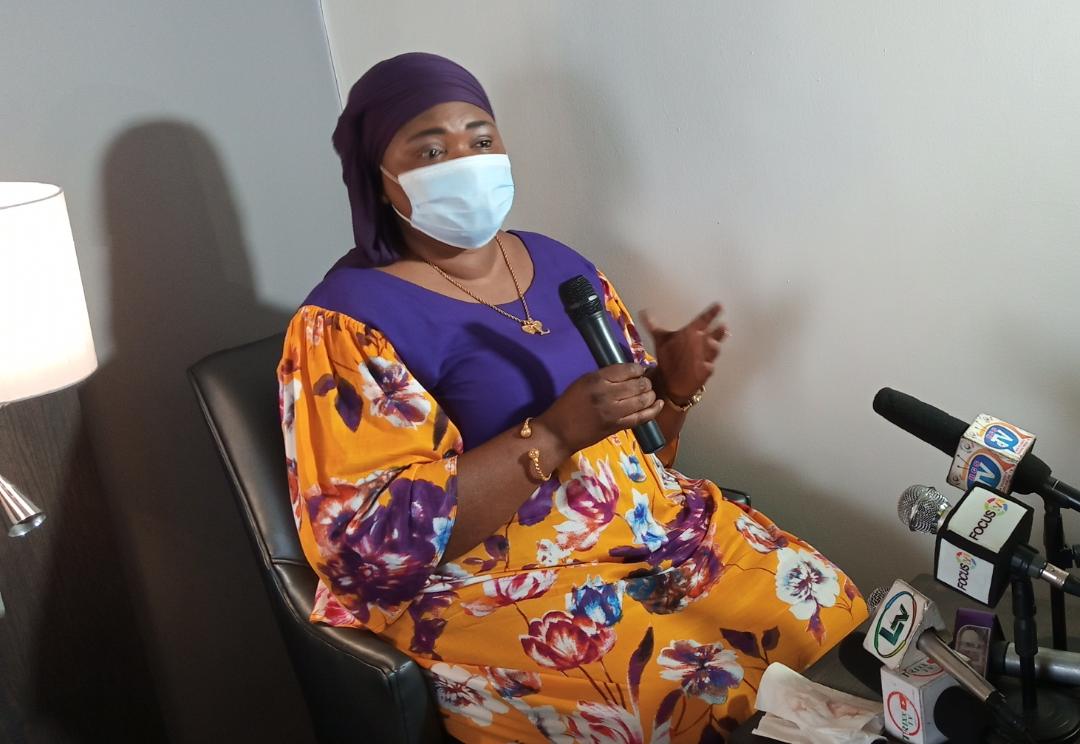 MEET FIRST FEMALE MAYOR IN THE GAMBIA, ROHEY LOWE- She is a proactive female politician and a woman who has deep love and passion for women and the youths. Lord Mayor Roheyatou Malick Lowe has seen it all in the Gambian political atmosphere. She was elected as the Mayor of Banjul, the capital city of The Gambia and ever since, she has delivered her mandate and ensured her manifestoes were honoured. She is an ardent and loyal member of the United Democratic Party (UDP) and according to her, Leadership is about listening to people and knowing their problems in addition to thinking deeply about what the people want because they are the ones who put you into this position and to be quite honest, one should try assiduously to set a very good example.

Being the first female Mayor in the entire Gambia it means Mrs. Lowe has to double her efforts to ensure that women are trusted to hold power, because it is very rare in Africa to see women dominating even a state. Mayor Lowe is an astute and shrewd entrepreneur studied International Relations at the prestigious University of Fahm, Sweden. She also has a strong academic career coupled with a tight theoretical knowledge of public administration. Lord Mayor Rohey Lowe was very active in the political arena and subsequently a member of a party called ‘Social Democrats’ which gave her the opportunity to serve as a key member of the Child Welfare Committee of Nyköping Municipality with the mandate to oversee the schools within her jurisdiction. She came on board as the Mayor of Banjul on 12th of May, 2018 and since her inception, she has demonstrated professionalism, passion, love, determination for the people of Banjul. Through her leadership style, she ensured she displayed her diligence while she also formulated a total inclusion of all the inhabitants of the city of Banjul in policy processes and giving them a voice to engage in all decisions regarding their city.

Furthermore, part of her governance also includes engaging all relevant stakeholders
More especially Civil Society Organisations in Banjul for the growth and development of the City. She also implemented capacity strengthening initiatives in her municipality by restructuring the various departments and hiring qualified technocrats to assist. She has also been a key participant in several international forums advocating the localization of SDGs, furthermore, she was invited by the Canadian government to present the SDGs she has particularly advocated for and implemented in her city.

Through REFELA-THE GAMBIA NATIONAL CHAPTER conducted a fumigation and waste collection exercise for 6 days within the inner City of Banjul (Public places – Markets, Mosques, Churches, Schools, Library and Ferry Terminal), As part of our efforts to suppress the spread of the virus.

She is an empowered to the core and an addicted philanthropist and this is why she initiated Rohey Malick Lowe Women and Girls Empowerment Initiative. This initiative through
her personal support was able to launched D10, 000,000.00 (Ten Million Dalasis), to support the women of Banjul who want to start-up businesses or expand their businesses. So far, the initiative have already disbursed the funds to 45 women groups and 30 individual women in business. The initiative have donated Construction Materials to Banjul City Council worth D150, 000.00 (One Hundred and Fifty Thousand Dalasis) for the construction of the Abattoir in the Albert Market.
Mayor Lowe launched the REFELA GAMBIA NATIONAL CHAPTER. This initiative is here for Women Emancipation and Gender Equality to meet the SDGs and African Vision on Human Right and Zero Tolerance of Children on the Streets. She also initiated a team to create awareness on “LOCALIZING OF THE 2030 SDGs AGENDA” in Banjul and by extension The Gambia, knowing fully well that unemployment is the catalyst of poverty; Lord Mayor Rohey Lowe through the Banjul City Council under her leadership recruited 45 youths, trained them professionally and employed them as Securities. This is to render security services to the general public. She also initiated a team to create awareness on “LOCALIZING OF THE 2030 SDGs AGENDA” in Banjul and by extension The Gambia.
GOOD GOVERNANCE: She also embarked on the Restructuring of Banjul City Council by establishing the following:
1. Office of the Deputy Chief Executive Officer
2. Records office for proper filing system of the institution
3. Settled all Bank Debts for (B.C.C)
4. Re-Instalment of Electricity and Water supply from NAWEC
5. Maximize the revenue to 42%
6. Increased the salary of staff to 50%, plus risk allowances provided to all Revenue Collectors of Banjul City Council.
7. Introduction of a suggestion box for the general public to send in their contributions about what they think the institution should improve on for the development of the City.
• Introduction of the all-inclusiveness approach for the effective running of the Banjul City Council. A clear manifestation is partnering with Civil Society Organizations and other relevant stakeholders.
• Introduced Accountability and Transparency in the operations of the daily running of the institution.
• Initiated ‘BANJUL RELIEF INITIATIVE’ during the COVID-19 to help the residents of Banjul with essential foods items for them to adhere to the WHO and our Ministry of Health and Social Welfare Regulations in suppressing the spread of COVID-19 by staying at home.
• Initiated “KNOW YOUR COVID-19 STATUS” for the people of Banjul. This initiative gave the residents and commuters of the City the opportunity to know their COVID-19 status.
• Initiated “OPERATIONS 100 THOUSAND FACEMASKS INITIATIVE” for the people of Banjul and by extension The Gambia, in order to fight against COVID-19 in Banjul-The Gambia.

This noble woman is the president of African capital cities sustainable forum, President of Refella The Gambia chapter, Executive member global parliament of mayors, Second vice president of the united democratic party UDP, Founder of the Rohey Malick Lowe women and girls initiative, Advocate of the SDGs and an Active advocate of the fight against Covid-19 pandemic.

MATAWALLE: WHERE ARE THE MERCHANTS OF DISCORD? By Abdulkadir Sulaiman