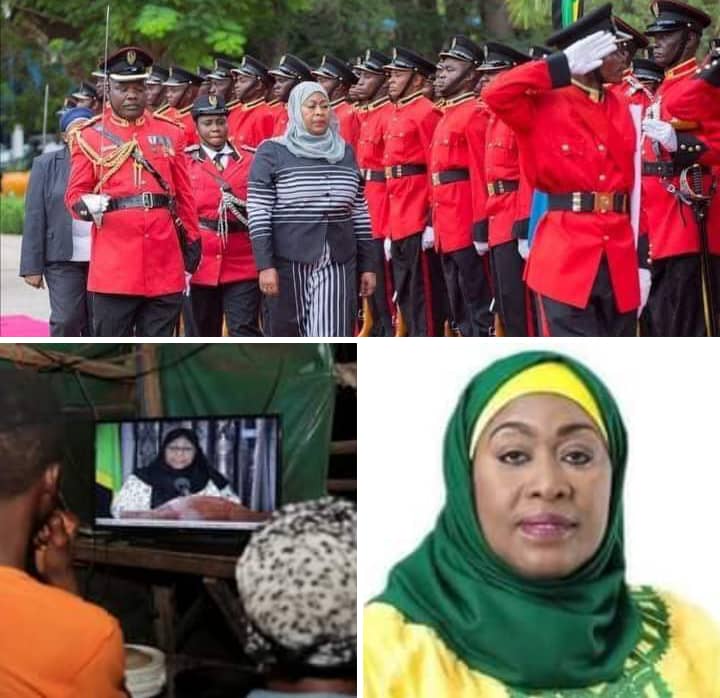 Tanzania has a new president and she is a woman! She was the country’s vice president until few days ago.

Tanzania’s president, John Magufuli, 61, died from a heart attack, according to a televised announcement by the Vice-President, Samia Suhulu Hassan on Wednesday evening, March 17, following weeks of speculations he was down with Covid-19.

President Samia Suluhu Hassan, who is also 61 years old, is set to take over until 2025 as the sixth president of Tanzania.

The couple have three grown kids – three sons and a daughter. Their daughter Mwanu Hafidh

Related Topics:FeaturedLifestyleTanzanian President
Up Next

GOV. ABIODUN CALLS FOR THE RE-EVALUATION OF APC CONSTITUTION