According to Dior Couture, this taboo fashion accessory is back

Your comprehensive guide to this fall’s biggest trends 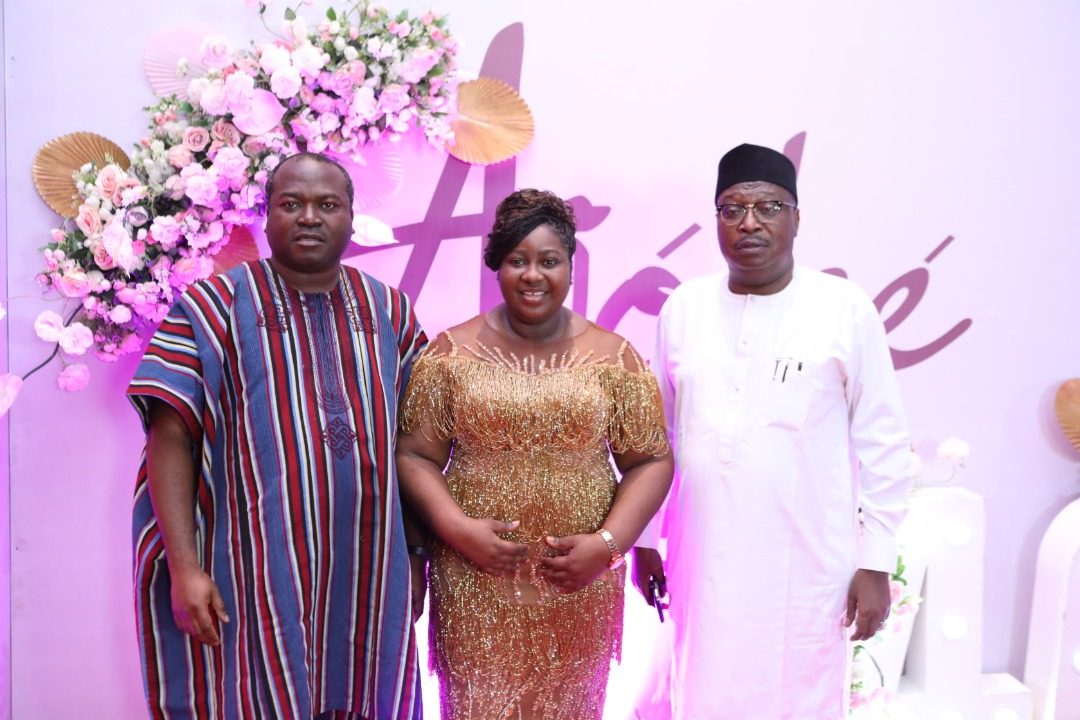 In what can be described as an ambience of special thanksgiving, it was celebration galore as friends, family and dignitaries drawn from different walks of like gathered to shower encomium on the wife of ace entrepreneur and Board Member, Lagos State Security Trust Fund (LSSTF), Dr Ayo Ogunsan.

With each taking their turns to comment on the attributes of the celebrant and her husband, dignitaries all admitted that the celebration was worth their time.

Among the milieu of dignitaries that graced the occasion was Professor Peter Okebukola. In his remarks, Okebukola who is Chairman Governing Council of the National Open University and Crawford University and former Executive Secretary, National Universities Commission (NUC), said: “I belong to the university community. Ajoke and Ayo have largely contributed to the growth of university education in Nigeria as they have continued to train academics, locally and internationally, through one of their companies, Executive Trainers. Many who belong to the university consistency will tell how they have benefited from them.”

Adorned in a decent apparel, the celebrant expressed her sincere gratitude to all present, while giving special accolades to her husband who she described as “father, friend and lord”.

In her vote of thanks, the celebrant, who is also a singer, sang, “You are God from beginning to the end”. Perhaps one of the high points of the event was seeing her feature her husband in a duet as they sang along and came in with another song — “I’m Pressing on the Upward Way.”

“I want to specially thank my husband for being there for me, all these years. I like to call him my father, my friend and my lord. God will bless you very much.

“My in-laws have been so great people too. I call them my fathers and mothers. To my family, the Alabis, thanks and God bless you too.

“My kids — Mercy, Joy and Oluwaseun — God will keep you and make you the best in all you do, even as wives and mothers,” Ajoke Ogunsan said.

Recalling how he met his wife, 24 years ago, Ogunsan said, “I remember begging her people to allow me marry her but they said they wanted her to have her first degree, Masters and even PhD first. I assured them that she can always bag all that in my house. This is a very amazing lady and I can’t just wait to have our kids grow and become independent so I can have more time with this woman. I really need more time with her.”

Representing the governor of Lagos State was the Chief of Staff to the Lagos State government, Mr Tayo Ayinde.

As a key stakeholder in the security apparatus of the state, Ogunsan (husband) was also honoured by the presence of officers and men drawn from the Nigerian Police Force.

9 Celebrities who have spoken out about being photoshopped