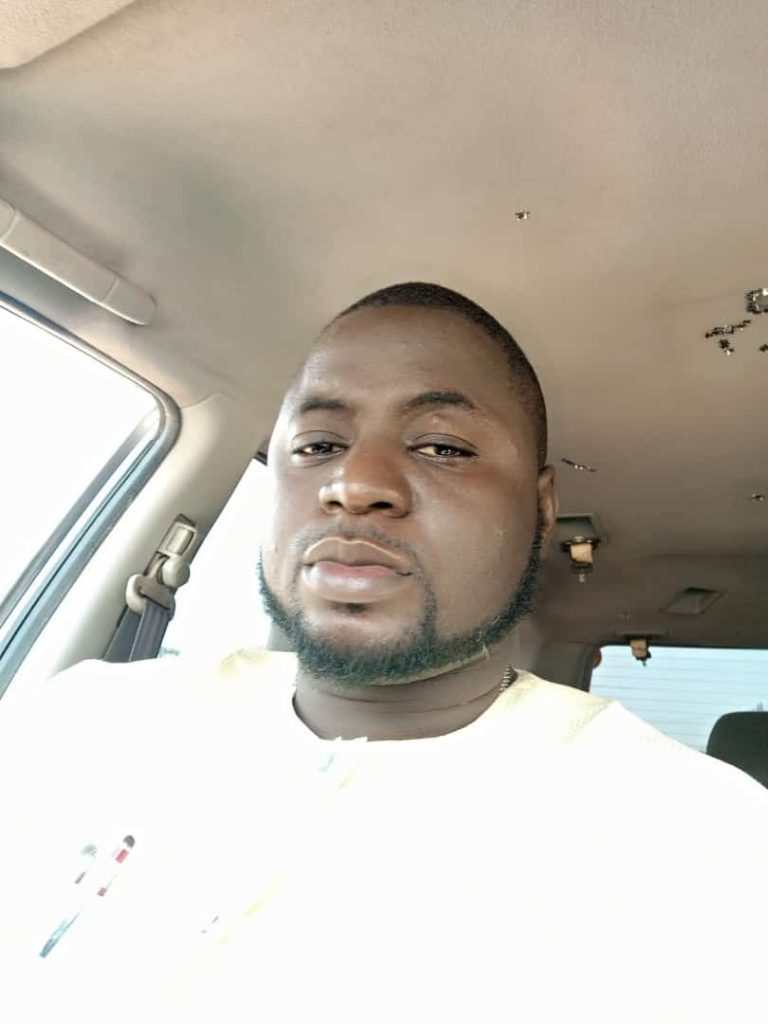 The Nigerian Guild of Investigative Journalists (NGIJ) has elected new executive members to pilot the affairs of the association for another two years, as Mr. Ayoyemi Mojoyinola, a Co-Publisher, Thecitypulsenews.com emerged President of the Guild.

The new President elect won the election with other executive members including Bashorun Israel Bolaji as Vice President Information & Strategy, Comrade James Ezema AS VP Investigations, and AbdulRahman Aliagan as the National Secretary with over 2/3 of total registered voters.
Others are Oyewale Oyelola; Registrar, Rowland ‘Shuwa; Financial Secretary and Femi Oyewale emerged as Public Relations/Welfare Officer. The election, which was organized sequel to the Investigators Guild Congress, was conducted via e-voting in compliance with NCDC and Presidential Taskforce in COVID-19 protocols and guidelines.
The Election Committee Chairman, Tope Sunday while declaring the result said Ayoyemi Mojoyin led executive members will conduct bye-election to fill remaining vacant positions. Speaking after he was declared the winner, Mojoyinola noted that, “Today is indeed a historic day for all of us because, first and foremost, this is the very first election to be held by this noble association. This means that the new crop of leaders elected today are the very first democratically elected leaders for the Guild.

“Secondly, this election is a loud statement that this association has come to stay and with your support we shall build a very strong foundation for this nascent association.” Mojoyinola pointed out that, “We were to hold this election on Saturday but for developments beyond our control we had to move it a little bit forward. “For an association that has never conducted an election before now, I must say that Mr. Sunday and his team did a very great job and there might not be need for elections tribunals. “In all seriousness, I sincerely thank every member of this association for their commitments to the Guild.

I commend all of us for expending our resources, financial, intellectual, morally and otherwise to the success of this Guild. He however thanked the Co-founders of the Guild for giving the Investigators in the country the platform to express themselves.
“In the same vein I will like to show appreciation to the Co-founders of this association, Mr. Abdulrahman Aliagan, Bashorun Israel Bolaji and Mr. Olawale AbIdeen, for giving Investigators in the country this platform to express themselves. “While I will not like to dwell on the present misgivings of Abideen, suffice it to say that the Guild is not anybody’s personal property and should never be treated as such. I assure you that I shall, together with my new executives, treat this issue with the utmost importance it deserves so that we can forge ahead promptly. “I therefore use this opportunity to call on my friend, Olawale Abideen who is also the immediate past acting president of the Guild, to tow the path of peace and unity and join hands with this administration so that the dream of a virile and great platform for investigative journalists will be reinforced quickly.

According to Mojoyinola, “We are heartened by the progress we have made so far despite the seeming challenges and I am eager to help continue that progress but I want to assure us all that there will be more greater challenges ahead as our aim is towards a bigger goal but to succeed we must come together united. Remember, “We are only as strong as we are united, as weak as we are divided.”
“As the first democratically elected president of this Guild, I assure you that we, my team and I will do everything within our powers to work for your welfare and wellbeing. We assure you that the interest of all members shall be protected as long as such member does not work against the interest of the Guild. “I also want to use this opportunity to allay fears in some quarters that this Guild is out to witch-hunt anybody.
“We are not out to witch-hunt any group, organization or individual rather we are guided by our motto, ‘rooting for the truth’ and that will be our guiding principle in all interactions. “While I understand the need for me to roll out programs and make promises to our members, permit me at this present time to make only two promises which I know we can keep. The first is that, starting from now your views and contributions will matter in NGIJ. This is because I will ask a lot of questions, some of them, undoubtedly, will be annoying. But I promise that I will carefully listen to your answers for the good of the Guild. “The second thing I can promise is that I will make mistakes. But I promise that my mistakes will not be from lethargy so if you agree with the Holy Books that Man is imperfection personified then you will pardon me for the honest mistakes that I might make in the cause of leading this association.”
Ayoyemi Mojoyinola, a graduate of Olabisi Onabanjo University, Ago Iwoye Ogun State, has over 14 years working experience in various print, broadcast and Online media organisations both in Nigeria and international.
He is currently a Co-Publisher at Thecitypulsenews.com with head office in USA and Nigeria office in Lagos.

EKSG to Covid-19 Patients: Make yourself available for treatment