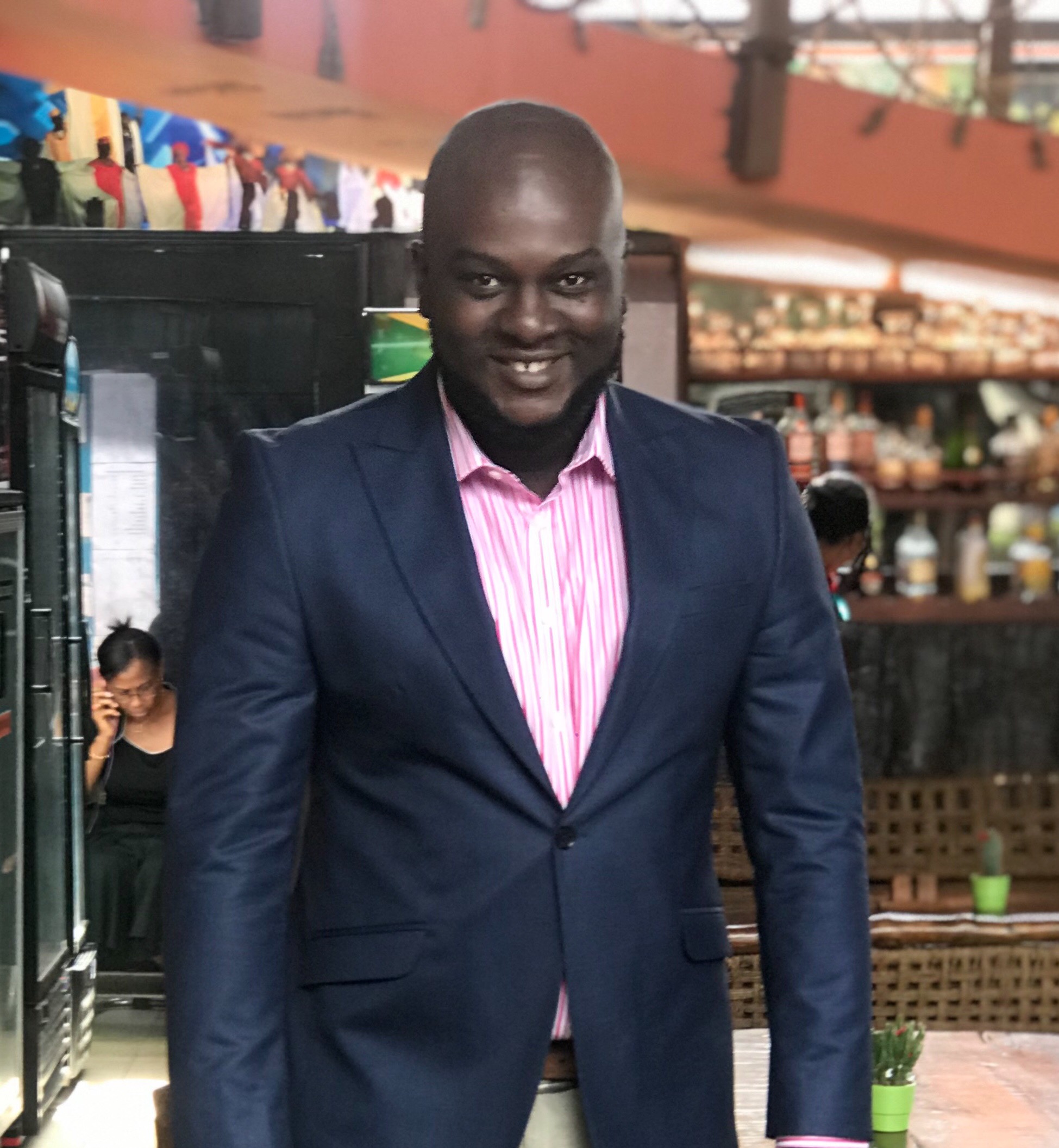 After nearly three years at NET, journalist and media executive Jide Taiwo has left his role as Chief Operating Officer and has been named as the Chief Content Officer at Boomplay’s Buzz.

Jide joined TheNetng in 2016 as Executive Editor (Interactive) where his responsibility was creating and overseeing interactive content- byte-size videos, listicles, feature pieces. In February 2017, he was appointed as Group Editor for all NET titles- TheNetng, Neusroom, 234Star and ORIN. Working with a team of editors and content managers, he oversaw the growth of the audience by 600% across all platforms.

In March 2018, he was appointed as Chief Operating Officer Of NET News Ltd, which saw him combine roles as both editorial and business head; a position he held until the company was acquired by sister organization ID Africa in March 2019. Under his leadership, the company reached the highest revenue in its ten-year history.

Boomplay is Africa’s fastest growing music streaming and download service, with 45 million subscribers. In April 2019, the company raised $20 million to expand its services across the African continent. With a catalogue of over five million songs that is estimated to double after Boomplay inked major deals with global record companies Universal and Warner Music, it is the most important platform for Nigeria’s entertainment industry.

Buzz is Boomplay’s owned entertainment media platform, one which will create and distribute entertainment content of all formats- interviews, documentary series, feature films and so much more.

“I’m very pleased to be joining the Boomplay team as it is an incredible opportunity to expand further and do so much more. I’ve been a long time admirer of the work Boomplay has done so far and how it has created a seismic shift within Nigeria’s entertainment ecosystem. That said, there’s still more to do and I’m excited to get started,” he said.