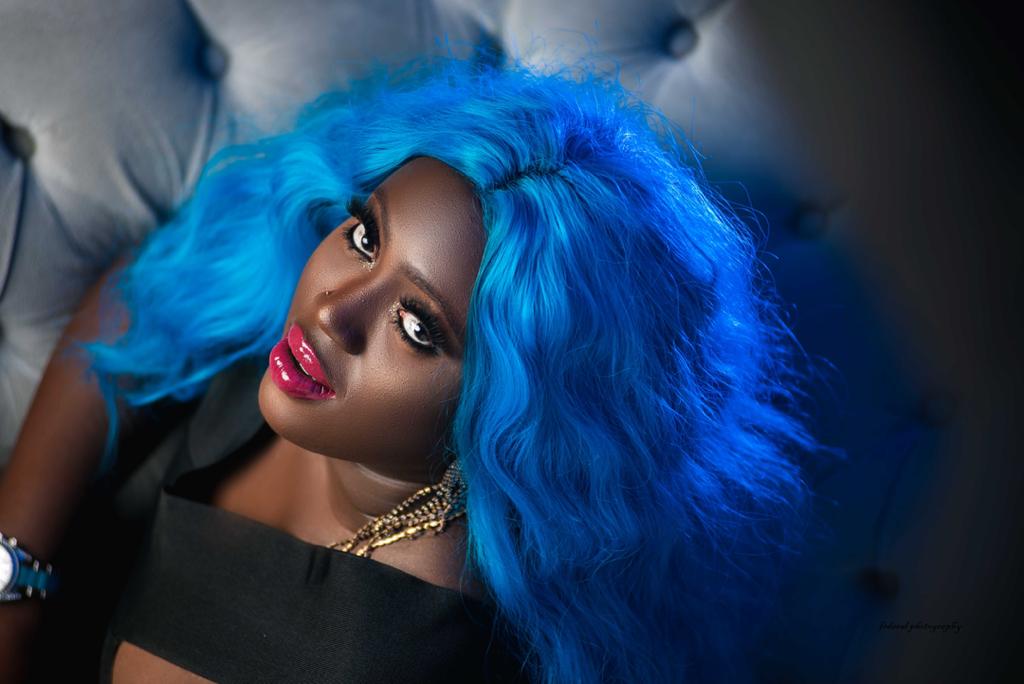 African Princess is an industrious woman and Realtor in Warri Delta State whose is known for clear lyric. After her successful tracks few years back “Romantic Girl “.

Delta Queen African Princess castigate all Nigerian rappers who are now singing
Waplodge reported that, Princess mission is to uphold the dying culture of rap in Nigeria’s music industry.

Watch Out For as African Princess drops new banger this November with Baba For The Girls ”Harrysong”.

Lastly, Africa Princess said, no rapper or Singer can with stand her in Nigeria’s music industry.