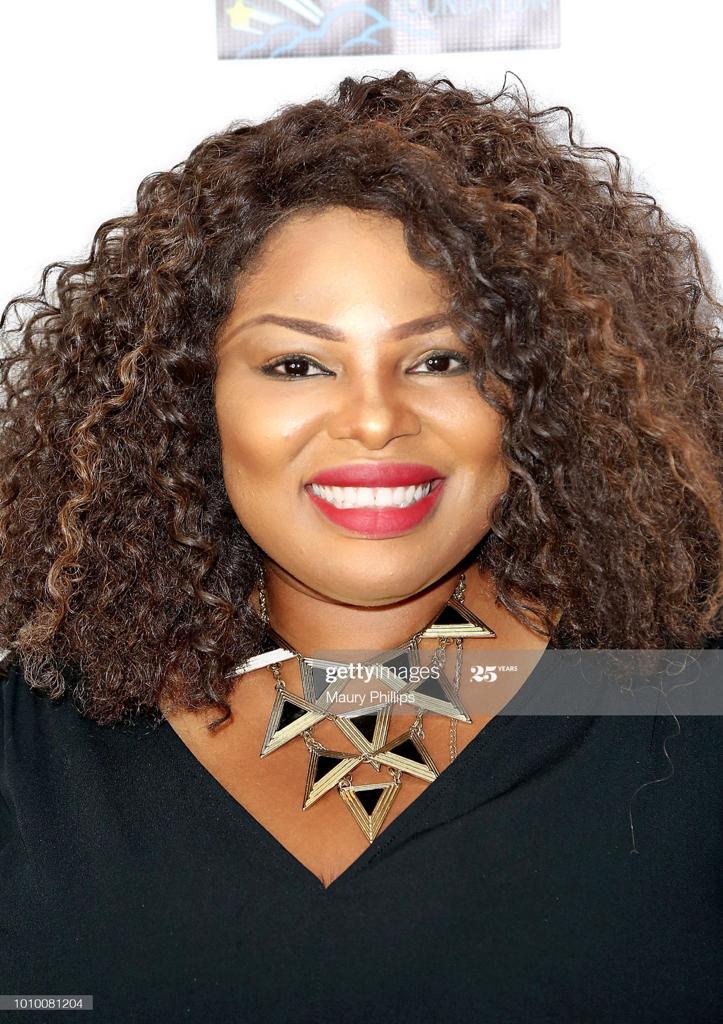 Footballers dream of an appearance at the World Cup, the same way actors, dream of an appearance in a Hollywood feature film. For Nigeria-born Oghenekaro Itene, this fulfillment has come with her role in Chase a 2019 American action thriller film.
This has, of course, transformed the way brands look at Oghenekaro. Now a regular face on some of the prestigious film events in the Hollywood, United States, Oghenekaro has inked a deal as Nature Herbal Life Brand Ambassador. A leading US manufactural of Herbal Supplements which includes the world famous Bitter Leaf Capsules and Bitter Leaf Tea.

Before her sojourn to America to fulfill her dream, Oghenekaro had starred in some of the most spectacular productions in Nigeria and South Africa.

With lots of critical acclaims in most of her roles, there is no gain wondering why she is also a delight for advertisers who see her personality as appropriate to drive the sales goals of their brands.

Traditional rulers should be given constitutional roles to tackle insecurity, Says Lawan