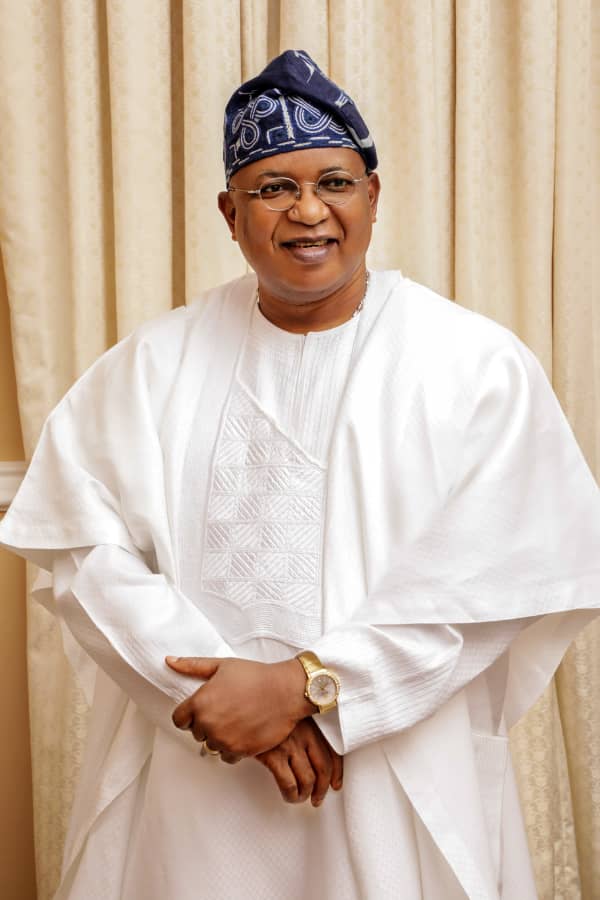 JUNE 12, HAILS HEROES OF OUR DEMOCRACY??

Former Minister of State for Works, and a front line gubernatorial aspirant of the All Progressive Congress (APC) in Edo State, Engr Chris Ogiemwonyi has applauded President Muhammadu Buhari for recognising June 12 as democracy day.

In a statement made available to the media in Benin by his media aide, Jeffery Igbinigie, the former Minister commended the president for taking that historic step 25 years after the freest and fairest presidential election ever held in Nigeria’s history.

According to the former Minister, “President Buhari has secured for himself an incomparable position in history for surmounting the courage to take this historic step of recognising June 12 as ‘Democracy Day’ and honouring Chief Moshood Abiola posthumously.

Ogiemwonyi, a front line gubernatorial aspirant of the APC in Edo State described June 12 as one of the most significant dates in Nigeria’s political history, and a day not to be forgotten.

“For the first time, Nigerians defied tribe and tongue to vote in one of the freest and fairest elections of our time,” Ogiemwonyi said. He added that the outcome of the elections was depressing, with the elections being annulled by the then military government.

“However, I am happy that, over time, Nigerians have been able to overcome our sordid past,” he said.

The statement also highlighted the indefatigable efforts of some of the country’s heroes of democracy, without whom the gains of today would not have been achieved. Engr. Chris Ogiemwonyi specifically mentioned people like the late Shehu Musa Yar’adua, the late MKO Abiola, the late Kudirat Abiola, and the late Gani Fawehinmi, among several others.

“These are the heroes upon which the foundations of the democracy we enjoy today were built,” he said. “Today especially, we must remember them and be grateful for their efforts, and their sacrifices.”

Ogiemwonyi, also called on the upcoming leaders and aspiring Nigerian leaders of today to emulate these heroes of the country’s democracy, who willingly gave their all/ their lives – for the benefit of the rest of us.

READ  How Dogara gave Lawmakers a bribe of $25,000 each to support his leadership - Jibrin reveals

HAPPY DEMOCRACY DAY TO ALL NIGERIANS????

Related Topics:FeaturedJUNE 12politics
Up Next