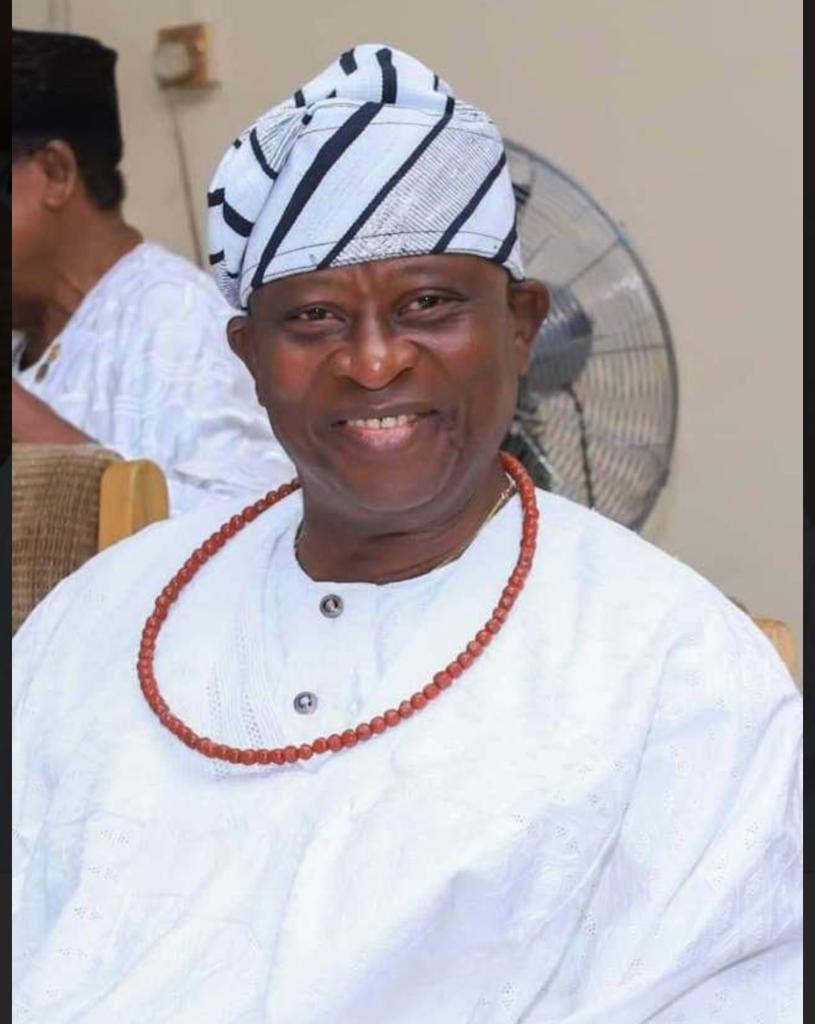 The town of Oginibu in Ughelli South Local Government of Delta State last week held its community election which led to the emergence of Joel Ejukolemu as the President-General alongside other members that constitute the leadership under him.

The election, which was midwifed by the Delta State Government under the directive of Governor Ifeanyi Okowa, finally ushers in an era of peace which for sometime had eluded the community that produced some of the prominent personalities in the State, amongst whom is Olorogun Kenneth Gbagi, a former Minister of State for Education in Nigeria.

Before the recent intervention of the Delta State Government, Oginibu was hitherto thrown into crises owing to the devious scheming of some mischief makers bent on stirring conflict within the community for personal gains.

It is also on record that these persons, who are not aborigines have attracted nothing but ill-will to Oginibu, and for some time have deprived the community of meaningful development owing to their greed. They do not have homes in Oginibu or any ancestral presence to prove their lineage.

These anti-progressive elements in the past had severally resorted to extreme means, ranging from blackmail to murder, in their bid to smear and scare away right thinking indigenes whose only crime was attempting to bring sanity and development to Oginibu community.

One of such victims was Senator Fred Brume, who was falsely accused in a petition to the Inspector General Of Police at the time of sponsoring the kidnap of expatriates in the Niger-Delta, as well as the mayhem that attended the April 14, 2007 gubernatorial elections in parts of Delta state.

Brume who represented Delta Central Senatorial District in the National Assembly as a Senator between 1999 and 2003, was also a former Chief Executive Officer of the Delta Steel Company, Aladja, whose impeccable administrative and leadership qualities transformed the economy of Delta State and earned him a place as one of the great achievers in the state.

Recalling his ordeal at the time, the deceased lawmaker said that over 150 security agents from the Quick Response, Mobile Police Force, regular police and SSS in over 50 vehicles invaded his residence in Udu local government area at about 2.00 am in the early hours of April 15, 2007.

According to some sources close to Brume, the former lawmaker hurt by the scathing and damaging allegations against him in the petition had vowed that his corpse must not be buried in his community, Oginibu.

Another progressive standing in the way of these devious elements is Olorogun Kenneth Gbagi, a former Minister of State for Education, who also hails from Oginibu community.

Determined to wrestle the soul of the community from the manipulation of these conniving rascals, he had severally been at loggerheads with them over their bid to exploit Oginibu for political and material gains.

In a number of unsuccessful attempts to bring the former minister down by deploying the instrument of blackmail, these persons in their usual style orchestrated crises which led to the death of an indigene of Oginibu community and then blamed it on Gbagi who at the time was out of Nigeria.

The former minister upon his return was vindicated when an investigation was launched by the police and led to the arrest of the perpetrators and their subsequent remand in prison by the court.

Reprieve from the reign of terror on Oginibu was however short lived as the suspects were released from the Ogwashi-Uku prison and unleashed on the community again following a Nolle Prosecui – no case submission – by the Delta State Attorney General, Peter Mrakpor.

It is on record that Gbagi remains one of the prominent sons of Oginibu who is perceived as a shining light and moral compass of the people.

He has attracted a good number infrastructural development to the community that has significantly transformed and added value to the lives of indigenes.

Besides giving scholarships to hundreds of students from Oginibu, he was instrumental to the establishment of the Federal Government College, a hospital, facilitation of solar pipe-borne water, road construction, renovation of the community primary school, building an additional secondary school, among many other noble efforts.

Gbagi through his numerous philanthropic gesture continues to make special provision that cater to the needs of widows and the aged, as well as sponsor medical treatments for the less privileged within and beyond Oginibu community.

In addition, he was solely responsible for the sponsorship and restoration of electricity to Oginibu town.

The community was agog to celebrate the restoration of electricity with the elderly, leaders and youths of both gender, trooping out in jubilation to Olorogun Kenneth Gbagi’s residence to express their joy as show of appreciation.

While expressing their happiness, they described Gbagi as a driving force behind the development of Oginibu Community.

They offered prayers for him and asked God to crown him as the next Governor of Delta State in 2023, to enable him carry out massive development of the State.

***Efe Nathaniel Akpobome is a Teacher and writes from Delta State