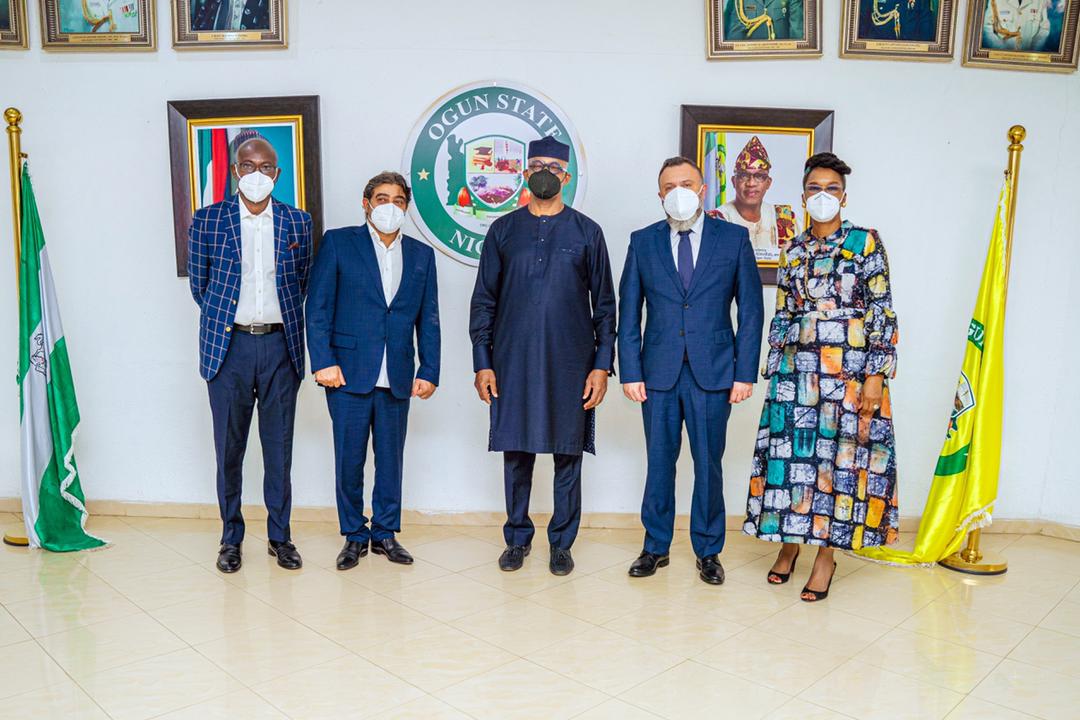 Ogun State Governor, Prince Dapo Abiodun, says his administration is creating different industrial clusters across the state to provide a conducive environment for more investors to berth in the state.

Prince Abiodun, who stated this when he received the management of Mikano International Limited, on a courtesy visit to his office in Oke-Mosan, Abeokuta, expressed satisfaction that the state would soon be open for the industrial revolution.

He stated that aside from the Agbara industrial cluster, others would be sited along the Epe-Ijebu-Ode axis, Magboro, and the Interchange axis.

He said, “We are creating different industrial clusters around the state. Before we had the Agbara industrial clusters and now we have the new interchange. We have identified different other clusters, we have what we call Ijebu Cluster, which will be along the Epe-Ijebu-Ode road. Remo Cluster somewhere around the agro airport that is coming up. We have the Magboro Cluster which is around MFM.”

The Governor noted that his administration embarked on massive road infrastructure and had also created an Energy and Electricity Board to identify locations where gas pipelines could be extended to.

He pointed out that with good roads and the availability of gas, the state would be open for the industrial revolution.

Abiodun said, “This administration is investors-friendly. Our vision is very specific and targeted towards bringing investors and creating an enabling environment for investors in the state.

While calling on the company to apply for land, the Governor said his administration has put in place the Ogun State Investment Promotion Agency and the Business Environment Council to make siting of business hitch-free.

He called on the state government to help the company in its efforts at expanding into the food, beverages, syringes, and disposable facemask, and automobiles.

Mr. Karameh later presented cartons of disposable facemask made by Mikano and a patrol van assembled in the state to the Governor.

LASAA begins awareness campaign on the regulation of outdoor adverts