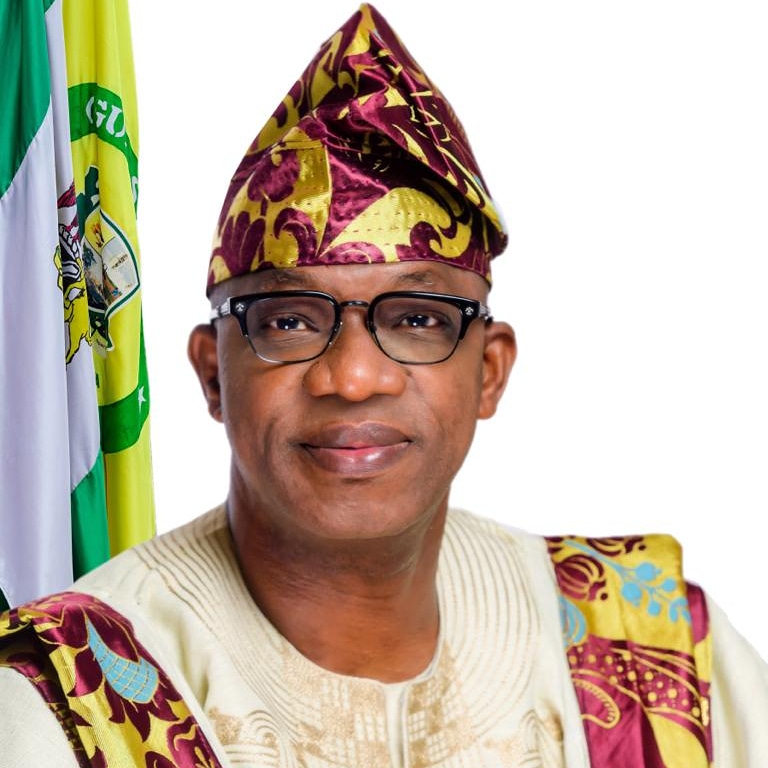 The Ogun State Government has set up a committee to review the contracts and projects embarked upon by the immediate past government in the twilight of its administration.

In a statement signed by the Secretary to the State Government, Mr. Tokunbo Talabi, the committee is to be chaired by Engr. Adekunle Mokuolu (NSE President) while the Director, Planning, Research and Statistics, Ministry of Works and Infrastructure, Engr. Sunday Adeyemi will serve as the Secretary.

The committee is expected to carry out the assignment in line with the following terms of reference:

Much Ado About “Bow and Go”

OBASEKI AND THE POLITICAL CHESS GAME IN EDO STATE﻿