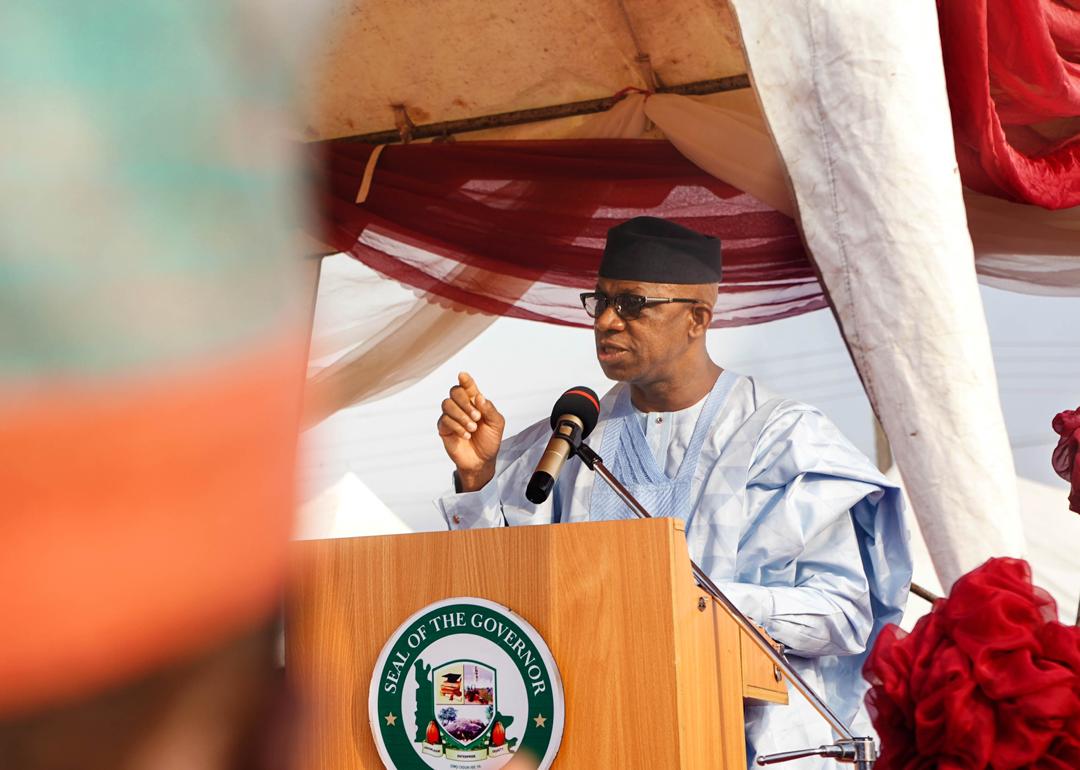 The Ogun State Governor, Prince Dapo Abiodun, has disclosed that his administration would in a couple of weeks commission two roads that connect the State with Lagos state.

The roads stretch from the main industrial hub of Otta to the nation’s commercial capital. Gov Abiodun said he prioritized the road because of his administration’s quest to further open up the state for economic development.

The local government, he said, is not only important to the state, but to the country.

“I wish to note in particular the state of roads in this local government, especially, the Agbara-Ado- Igbesa axis is so bad that we must fix them expeditiously. Because of this, your local government is the first local government that we are constructing two new roads: the roads are the Raypower road and the Joju-Ikola road. By the grace of God, the two roads are connecting roads to our adjourning state, which is Lagos. Those two roads will be commissioned in the next two weeks, meaning that they will be the first set of roads that this administration is commissioning,” he said.

He added that the day wasn’t just an avenue to celebrate the rich culture of the Awori people, but an avenue to come together and join hands in community development, saying that the people of the state must develop a sense of joint effort in collaboration with the state government.

Abiodun while appreciating the planning committee for putting together a successful celebration of the Iganmode day, commended the Olota of Ota, Oba Adeyemi Obalanlege for bestowing on him an award as the Grand Commander of the Awori Nation.

In his welcome address, the Olota of Ota, Oba (Prof.) Obalanlege appreciated the governor for finding it worthy to appoint two daughters of the town, Engr. Noimot Salako Oyedele and Tpl Ajibola Chokor as Deputy Governor and Head of Service respectively.

He also charged the people of the town to work hard and support Prince Abiodun.

He commended the governor for ensuring that the promises he made during the electioneering campaign and at his inauguration did not “amount to meaningless gibberish or political rhetoric”.

He said the town has challenged itself and is poised to tackle the crisis of poverty and insecurity in the town, with the launching of an endowment fund, called the Foundation for Economic and Development Initiative, (FECODEIN).

The monarch added that the foundation would help develop the economic prosperity of its people as government alone cannot do everything.

He called on the people of the town to come together and build a common future of peace and prosperity and support government in its quest to build a prosperous state.

Highlight of the day was the conferment of an award of the Grand Commander of the Awori Nation on the Ogun State Governor, Prince Dapo Abiodun.