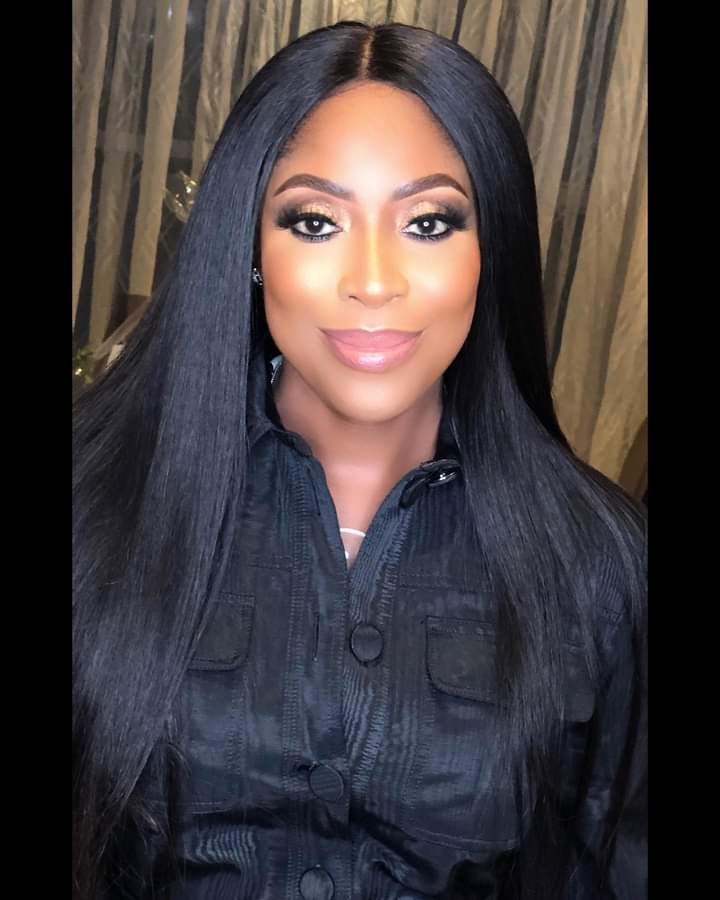 According to report, the 56-year-old shared a video speaking on Ovuorie’s claim in an Instagram post on Tuesday.

She said in May 2019 they reached out to Ovuorie to acknowledge her journalistic ability, to commend, recognise and encourage her in her ongoing campaign against sex trafficking.

“I would like to take a few minutes of your time today to shed some light on the recent allegations of copyright infringement made by investigative reporter Tobore Ovuorie against EbonyLife Films in relation to Oloture (the movie).

“I also stand as mentor to so many young girls and ladies, I never want to disappoint any of you, so again, I did this to give you all an understanding of the situation,” she wrote.

It is the story of a journalist who goes undercover as a prostitute to expose sexual exploitation and trafficking of young women to Europe.

The film which was released on Netflix in October has received rave reviews from different parts of the world.

Ovuorie, however, claimed that the production is an infringement of her copyright as the subject and author of the story.