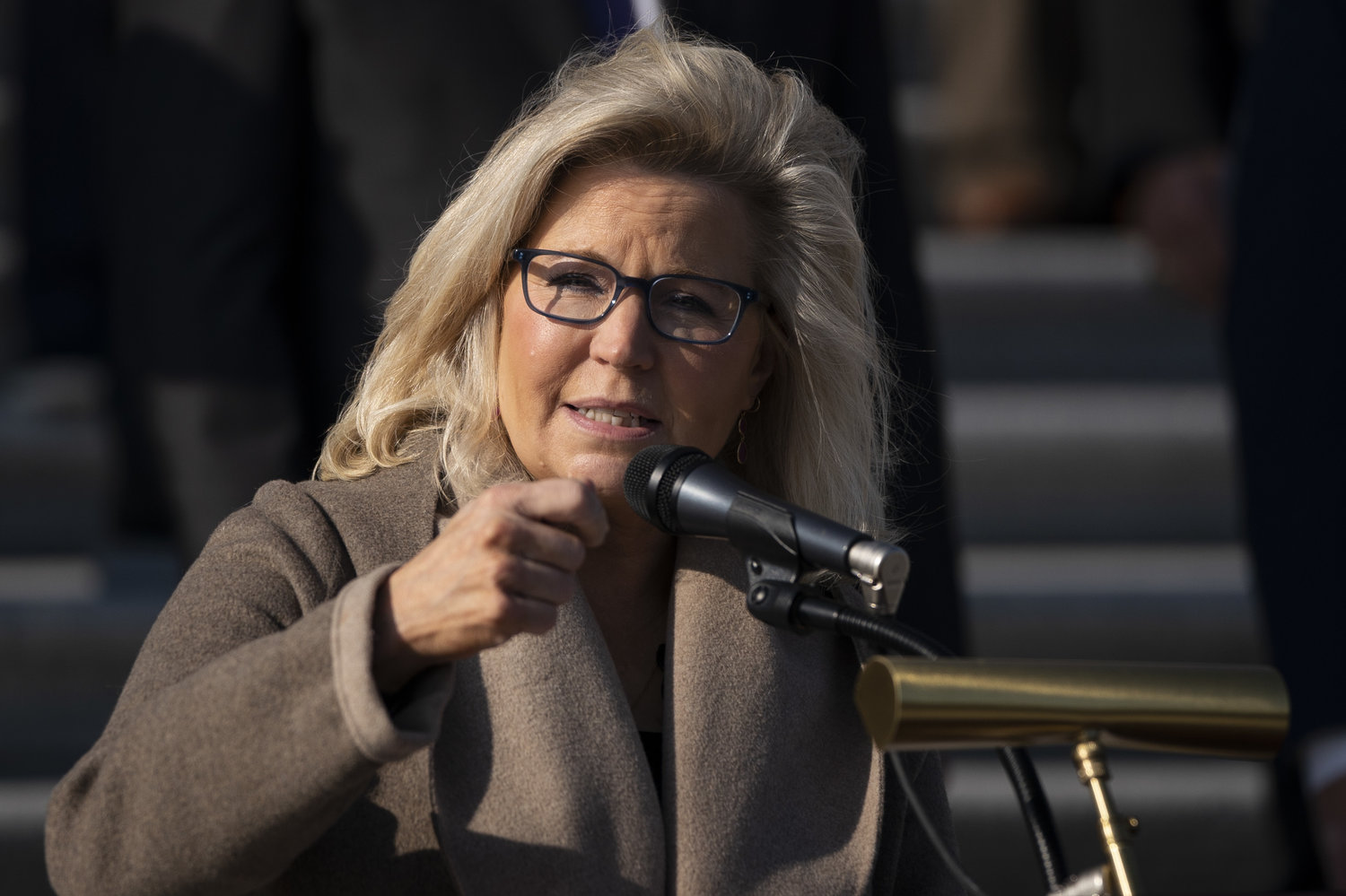 Republican Liz Cheney, the No. 3 House Republican leader, said she will vote to impeach Donald Trump, a major split within the party after the president’s supporters stormed the Capitol last week.

“On Jan. 6, 2021 a violent mob attacked the United States Capitol to obstruct the process of our democracy and stop the counting of presidential electoral votes,” Cheney, of Wyoming, said in a statement. “The president of the United States summoned this mob, assembled the mob, and lit the flame of this attack. Everything that followed was his doing.”

Three other Republican House members, John Katko of New York and Adam Kinzinger of Illinois and Fred Upton of Michigan, also said Tuesday that they would back the impeachment of Trump.

The House is poised to vote as soon as Wednesday on a single article of impeachment accusing the president of inciting the mob that attacked the Capitol. Trump on Tuesday rejected taking any responsibility for the assault, which occurred after he addressed a rally near the White House.

Five deaths were connected to the storming of the Capitol, including a police officer. Some offices were ransacked and the rioters took pictures of themselves behind desks and standing on statues. Lawmakers, who had been in a joint session to certify Electoral College results that Joe Biden won the presidency, were forced to flee the House and Senate chambers.

WASHINGTON, DC – DECEMBER 10: Rep. Liz Cheney (R-WY) speaks during a news conference with fellow House Republicans outside the U.S. Capitol December 10, 2020 in Washington, DC. McCarthy and House Republicans discussed their desire to extend the Paycheck Protection Program and provide relief for small business owners and their employees who have been hurt by the coronavirus pandemic. (Photo by Drew Angerer/Getty Images)

”Good for her for honoring her oath of office,” Pelosi told reporters. “Would that more Republicans would honor their oaths of office.”

”Good for her for honoring her oath of office,” Pelosi told reporters. “Would that more Republicans would honor their oaths of office.”

Katko said that he was “profoundly affected” by learning that one of his former interns who now works as a Capitol Police officer was severely beaten in Wednesday’s attack. He said he expects some fallout from his decision. His district in upstate New York borders that of Representative Elise Stefanik, who has said she won’t support impeachment.

The four-page impeachment resolution includes a single article accusing Trump of “Incitement of Insurrection,” and says he “willfully made statements that, in context, encouraged — and foreseeably resulted in — lawless action at the Capitol.” It also cites Trump’s telephone call to Georgia’s secretary of state, Brad Raffensperger, urging that he “find” enough votes to overturn Biden’s win there.

The House is also voting Tuesday night on a largely symbolic resolution demanding Vice President Mike Pence invoke constitutional authority to convene the cabinet and declare that as a result of his encouraging the crowd of his supporters that marched to Capitol Hill, Trump is unable to perform his duties as president.

But Pence informed Pelosi in a letter on Tuesday night that he wouldn’t invoke the 25th Amendment and “that such a course of action is in the best interests of our Nation or consistent with our Constitution.”

The Republicans who say they’ll vote to impeach Trump all cited his role in encouraging his supporters on Jan. 6 who later stormed the Capitol. Cheney also faulted Trump for not stepping in after the riot started.

“The president could have immediately and forcefully intervened to stop the violence. He did not. There has never been a greater betrayal by a President of the United States of his office and his oath to the Constitution,” she said. “I will vote to impeach the president.”