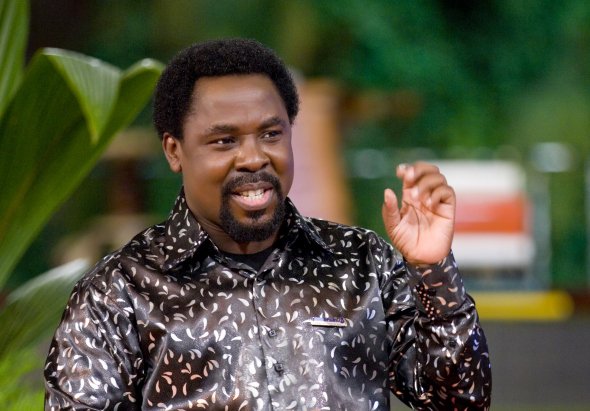 Frontline social commentator and critic, Femi Fani Kayode thrown another bombshell which revealed that the planes which hover over the demolished synagogue building was the major cause of the collapse.  In his post today on Facebook he stated categorically that , “The truth about the mysterious plane that hovered over Prophet TB Joshua’s Church before it collapsed and killed 126 people will soon be out.

I’m still doing the research before writing and it is blowing my mind. One thing is clear-the plane brought down the building and the target was TB Joshua and his great success.

This was an evil and cruel act and I intend to expose those that were behind it.”

‘I don’t take Obasanjo serious, he wants relevance all the time’ – Fayose