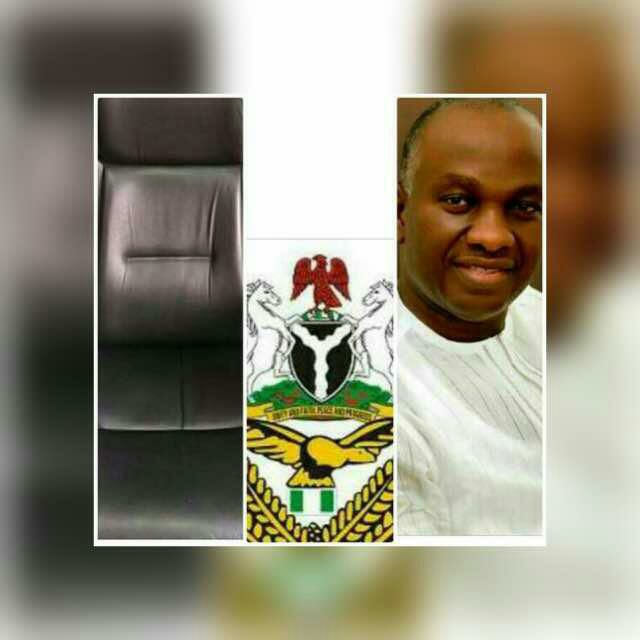 One of the very vibrant States in the South West, Ogun State, has been a major side attraction for different people that cut across different tribes in the country due to its natural resources, amount of revenue generated internally, the economy, and so on.

Everyone would believe that due to its many resources, Ogun State should be one of the States with the most robust economy, best education,  good roads, stable electricity supply, above all, a State which is politically great.

However, it is a great shame and a source of despair as the government in charge of Ogun State presently has proved the people wrong , by  portraying the other side of the people’s belief.

The current State of Ogun is like that of a school being run by its Principal, Governor Ibikunle Amosun, without listening to any external advice, be it good or bad, whereas, making it look like a military regime disguising as a civilian government.

Firstly, any State that has failed in the education sector has failed totally. While growing up, we all sang ‘We are the leaders of Tomorrow’, as students, and that is just the fact. A State that lacks the progress of Education is half way to death. Some years back, students who wrote WAEC in Ogun State had issues with their results, because it was claimed that Ogun State owed the examination body and refused to pay up until after many months. Students couldn’t progress with their academics, the State was technically on an academic recess. Another Educational hiccup going on,  is that of the Ogun State Model College. It’s shocking that a government school sells its form for a whopping sum of N10,000 while the tuition fee is over half a million naira,  making it unaffordable for pupils and students to get quality and affordable e