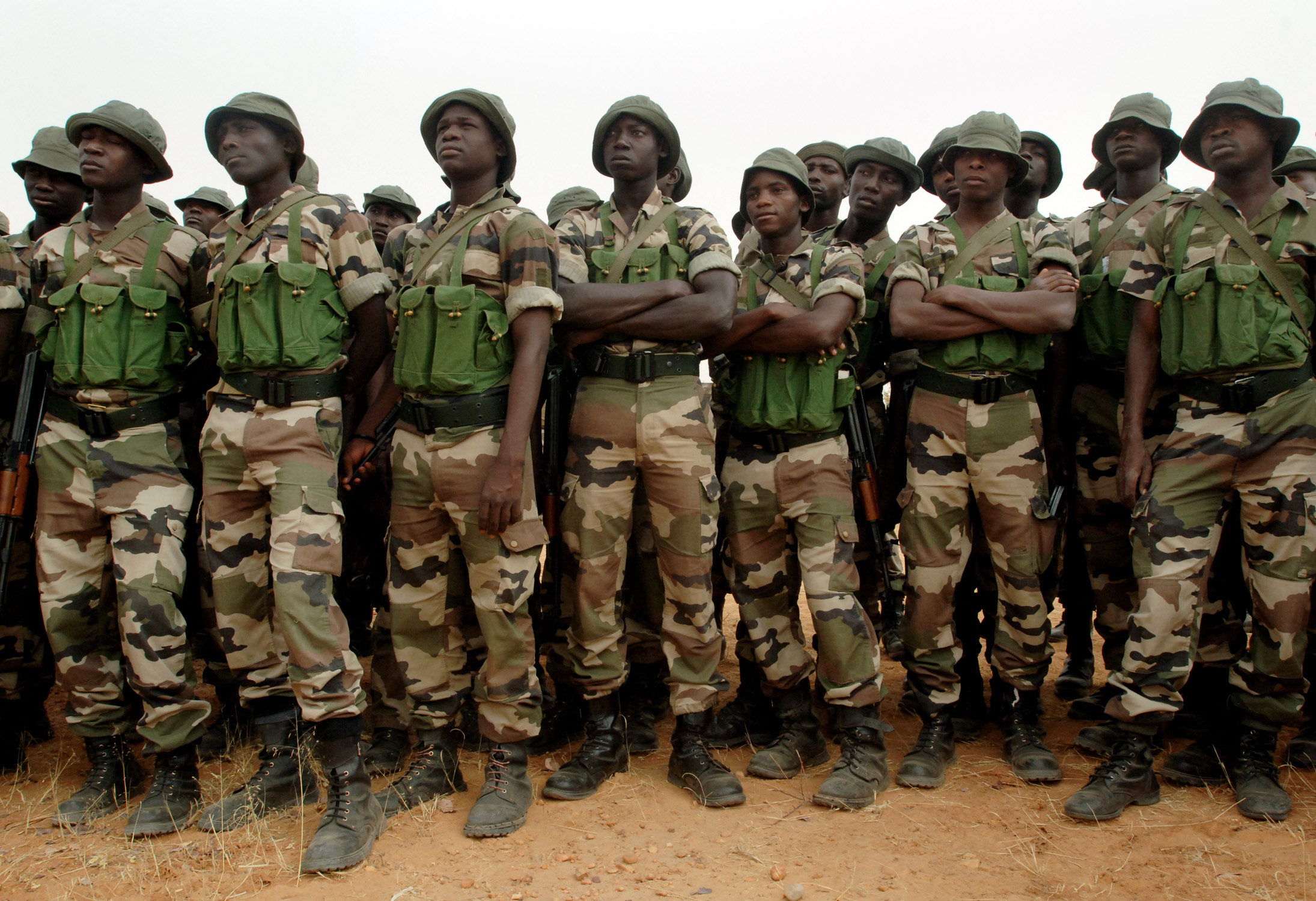 Operation Safe Haven (OPSH) has arrested 8 suspects linked to the death of three women shot on a farm in Bassa LGA in Plateau state.

The troops had responded to a distress call that three women were shot on their farm close to Rafin Bauna by military Information Officer, Major Ishaku Takwa, in a statement said the troops immediately mobilized to the scene and discovered two of the three women were shot dead on the spot while one of the women sustained gunshot wounds.

“The bodies were recovered while the injured woman was evacuated to a facility for medical care.

“The general area was immediately cordoned off and 8 suspects were arrested in connection with the shooting incidence.

“The suspects are currently in the custody of OPSH and are undergoing interrogation.”

He reassured of his commitment to deal decisively with those bent on causing trouble in Plateau state and environs.