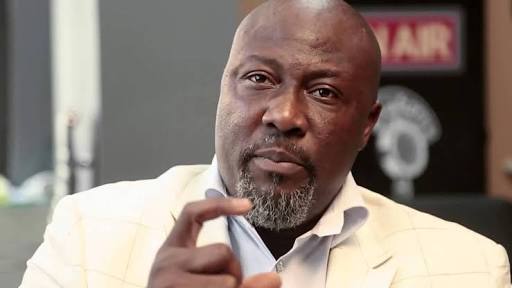 More trouble for Senator Dino Melaye as the Police on Wednesday denied the Senate leadership from visiting him in the National Hospital, Abuja.

Melaye, who was moved to the National Hospital from Zankili Hospital, also in Abuja, sustained injuries from his attempt to escape from policemen taking him to Lokoja in Kogi State by jumping out of the vehicle in which he was being taken.

Shortly after he was moved to the National Hospital, Melaye was put in handcuff.

On Wednesday morning, a high powered delegation sent by the President of the Senate, Dr. Abubakar Bukola Saraki, was prevented from seeing Melaye.

The delegation was led by the Deputy Senate Leader, Senator Ibn Bala Na’Allah, and also had Senators Emmanuel Betcha and Francis Alimikhena.

The Deputy Chief of Staff to the Senate President, Gbenga Makanjuola, was also in the delegation.

However, the delegation was prevented from seeing Melaye