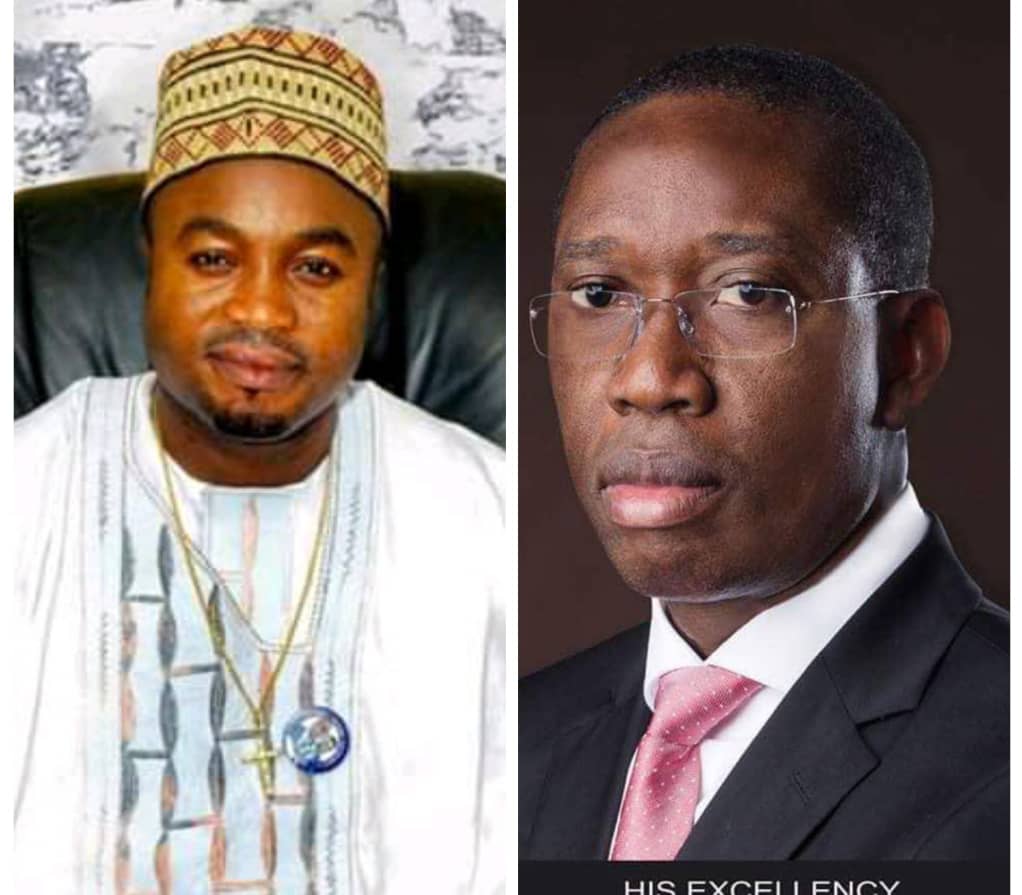 While hosting his guests at Egba Community Town, Mr. Osayande expressed satisfaction for the turn up of voters to support the re-election of Gov. Godwin Obaseki and His Deputy, Rt. Hon. Philip Shaibu adding that the wake and see Governor has been able to create enably environment for business development with his industrialization mindset, assuring the inhabitants that Gov. Obaseki will continue to deliver on its campaign promises in his 2nd tenure.

On his part, the Odionwere of Egba Community, Pa. Omorodion Iyare appreciated their son for the witty decision in acknowledging the people for their unflinching support showered on the reelected governor.

Iyare said that Comrade Sunny Osayande convincingly changed the narrative in Egba dukedom by delivering the community for Gov. Obaseki, undermining the fact that one of pro- Ize-Iyamu supporters and leaders, Hon. Samson Osagie, who previously represented Orhionmwon/ Uhunmwonde in Federal House of Representatives hails from same community, making the defeat historical after many years of political tussles.