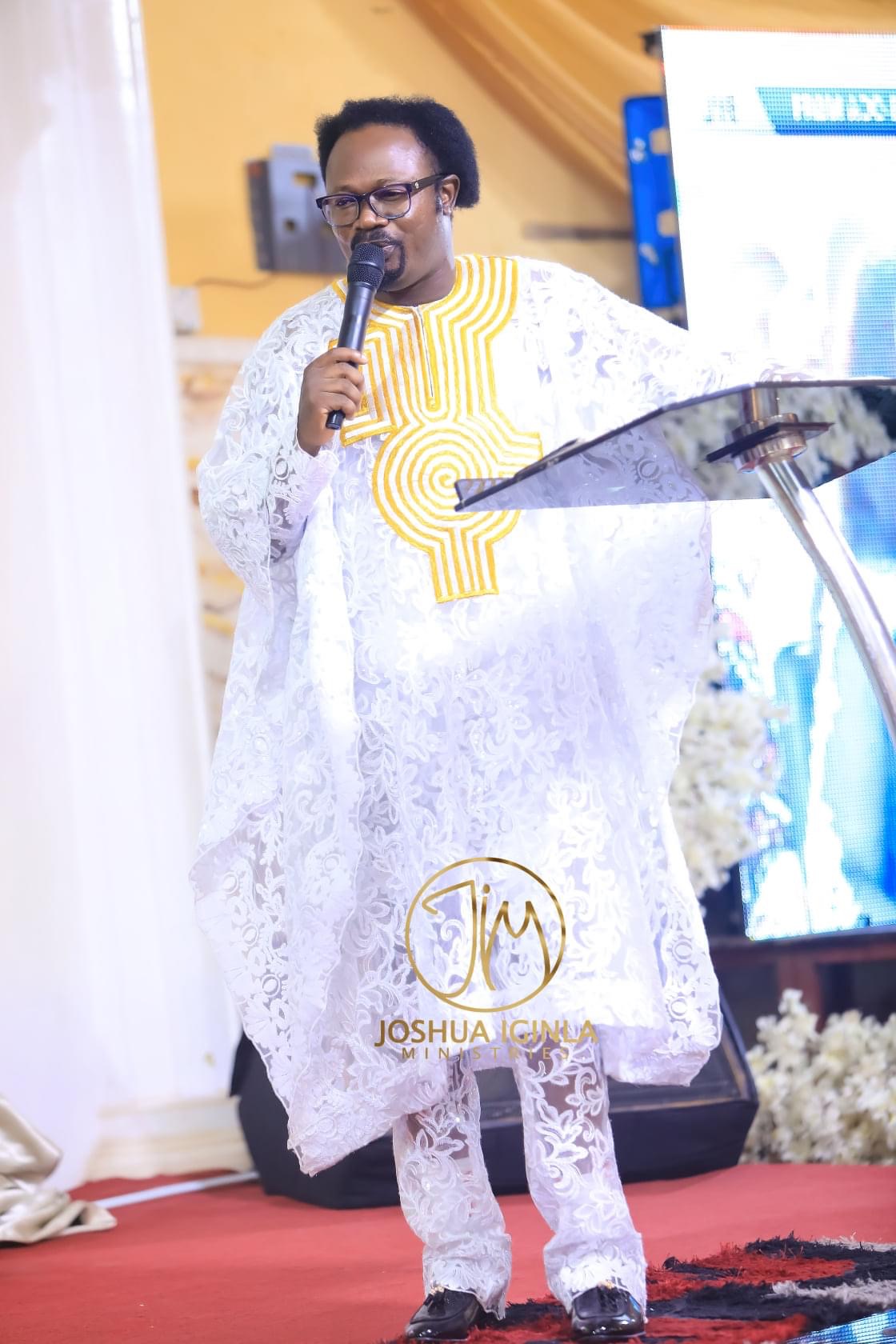 Ado-Ekiti was on standstill on Saturday, 30th of October, 2021 as Prophet Joshua Iginla, the General Overseer of Champions Royal Assembly laid his mother, Dcns Moriamo Lasisi Iginla to rest amidst glamour and fanfare.

To some it was a moment to reflect on the good deeds of Mama Iginla while she was alive but generally, it was a time to celebrate the life of Mama who was described as the queen of peace and love.

At the burial service, many spoke about Mama Iginla and what they will miss about her, one common statement they all made is Mama was a lover of God, an evangelist and a unifier whenever the need arises. Prophet Joshua Iginla described her as someone who was always concerned about the things of God’s kingdom. Her body was then lowered into the earth in a beautiful museum that also houses the body of her late husband, Pa Iginla.

The reception immediately followed after the internment at one of the best event centres in Ado-Ekiti, Ekiti state where guests and family members were treated to sumptuous meals and assorted drinks.

It was a colourful event that had the bigwigs of the society in attendance. The likes of Ooni Of Ife, Oba Adeyeye Ogunwusi Ojaja II was represented, Olori Naomi Silekunola Ogunwusi, Queen Mother Pastor Mrs Oluwaseyi, Senator Grace Bent, Gen Jackson Mallam Bent (rtd), Apostle Lawrence Oyedeji and his wife, Lulu Oyetunji, to mention a few were all present at the mind blowing burial event.

Mama’sofficial journey to the great beyond started yesterday with a service of songs that had angelic voices perform. Popular music band, Adegbodu twins were around to lead the congregation to soul lifting praise and worship songs in celebration of Mama’s legacy.