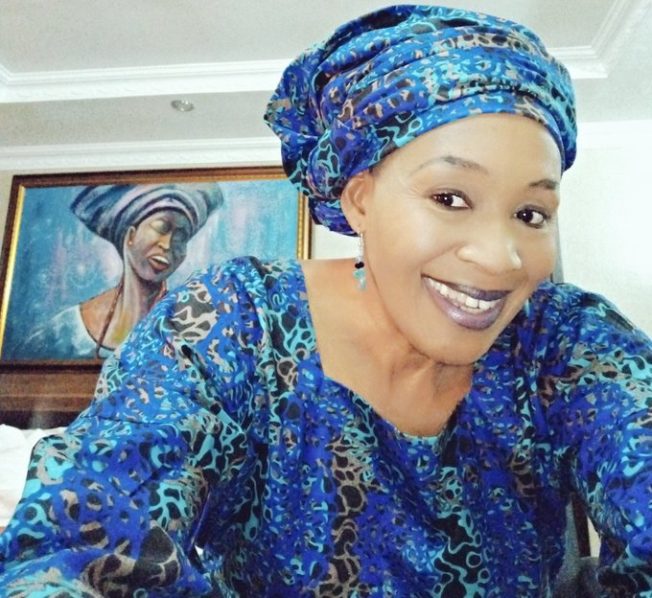 Kemi alleged that D’Banj’s former manager is behind the rape saga. It will be recalled that a lady, Seyi Babaloye accused D’banj of forcefully having a canal knowledge of her years back, although the musician has come out to deny such allegation.

Also, Franklin Amudo has denied being the sponsor of the allegations on the successful musician, adding that Kemi Oyuloyo and anyone that continue to accuse him wrongly will be faced with a law suit.

He has also requested that a retraction and public apology be made, alongside a compensation of N200,000,000 for the assault within three days.

What we will miss about Senator Osinowo – Sanwo-Olu, Obasa